THE Young People’s Theatre (YPT) in Newcastle currently has a production running with a decent amount of Port Stephens representation in the cast, and we think you may just recognise a face or two in this talented group. 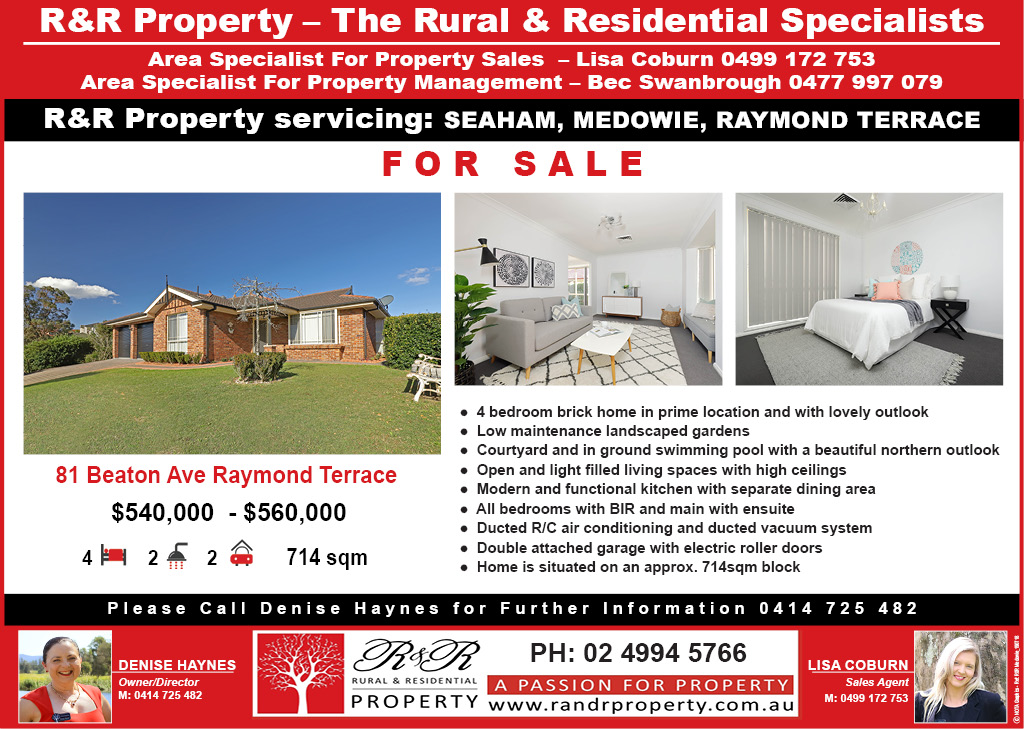 YTP’s current production is Pinocchio, which is running from now until 18 August.

Three young actors from across Port Stephens scored a role, and one certain Port Stephens Council employee scored the role of Gepetto, the only adult role in the production.

Tahlia Goodwin from Salamander Bay is playing Adrastus the Coachman, Aleisha Townsend from Salt Ash and Skyla Conlon from Medowie are both playing Bonzano Children.

Steve Bernasconi, a member of Port Stephens council staff, appears as Gepetto, also sharing the stage with his own son Jack, who is one of the three talented boys sharing the main role as Pinocchio.

YPT is a community organisation that has been running since 1948.

YPT was founded by William and Betty Ford and still fostered their aim of ‘theatre for young people by young people.’

William Ford wrote 12 pantomimes to be performed at the theatre, including the stage adaptation of the ‘Adventures of Pinocchio’ by Carlo Collodi titled Pinocchio.

Medowie young person Skyla Conlon, who is performing in this stage adaption of Pinocchio, told News Of The Area, “I love YPT so much, and have been doing Drama classes there for 5 years now.”

“I have made the most amazing friends and always have heaps of fun doing the shows.”

“At YPT, I have learnt so much and I am excited for hopefully a life of drama and performing to come,” she said.

To support our Port Stephens young people in this exciting event, you can purchase a ticket at; https://ypt.org.au/