TESTING Officer, Joshua French, who has just completed his apprenticeship at Ampcontrol, has been awarded the prestigious ‘Stan Rippon Award For Excellence In Trade’ at the 2020 NSW Training Awards – Hunter Region. 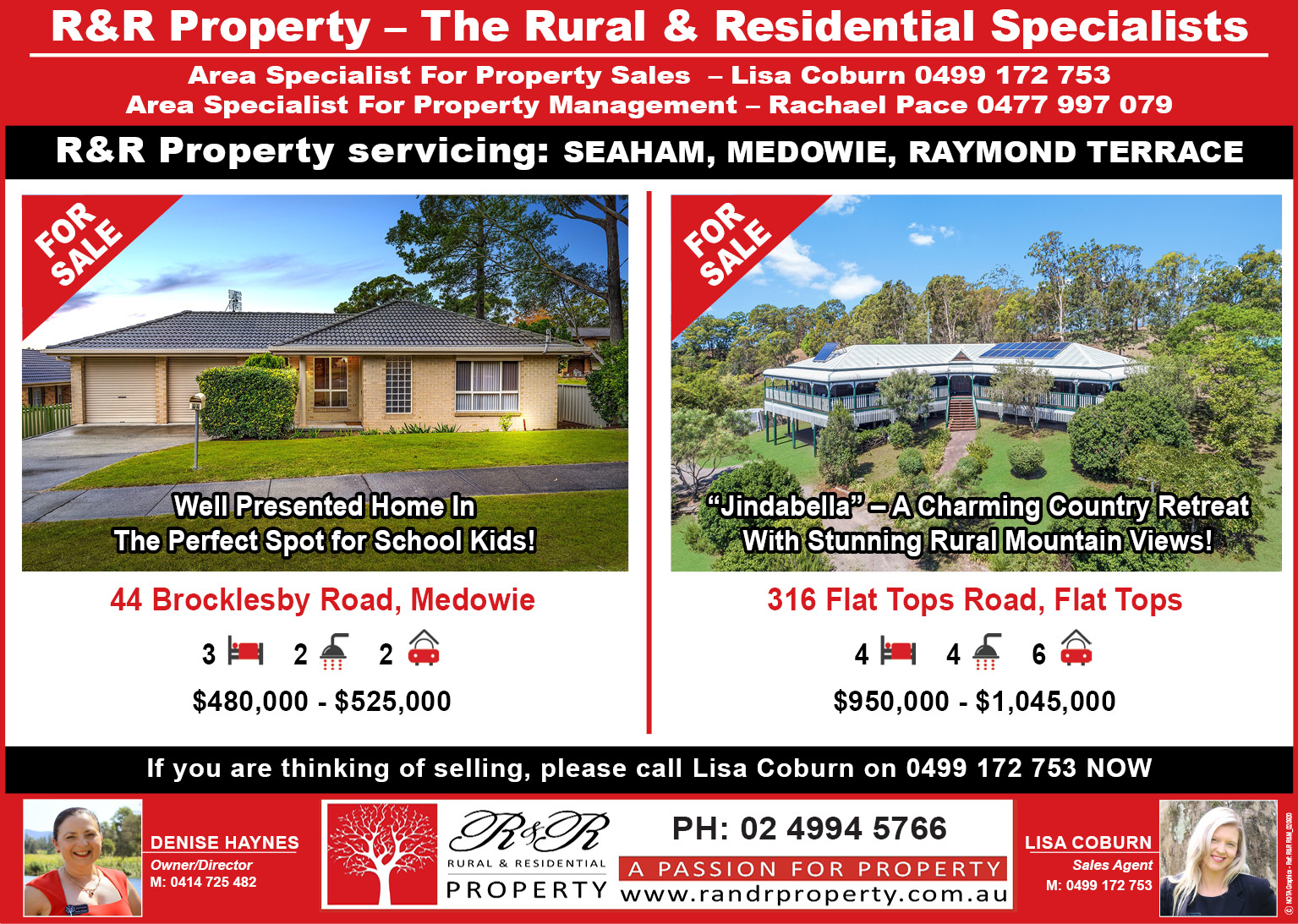 The awards recognise and celebrate the achievements of the best in vocational education and training in NSW, the 2020 Hunter Region Awards.

The winners were announced during a Facebook Live ceremony.

Joshua French, was a finalist in the Apprentice Of The Year – Electrotechnology Certificate III category, received the highly regarded industry accolade for his dedication and excellence within his chosen vocational trade and commitment to career growth.

Joshua commenced his Electrical Apprenticeship with Ampcontrol in 2016, Joshua is now employed full time in the Ampcontrol Electrical Testing Team at Tomago NSW.

The prestigious Award For Excellence In Trade honours the passion and tirelessly work of tradesman Stan Rippon in promoting vocational training in the Hunter Region.

Now retired, Stan holds the position of Vice-Chairperson of the Hunter Regional Apprenticeship & Traineeship Advisory Committee and remains committed to ensuring the region remains robust in the employment and training of our traditional tradesmen and women.

With a long-standing history of career development and engineering excellence in the Hunter region, Ampcontrol actively participates and supports industry, education, and community collaboration to provide students with dedicated pathways to STEM-related qualifications and local employment.

Joshua was not expecting to win the award but acknowledges that it is a great addition to his resume.

Joshua French told News Of The Area, “When I left school didn’t have much of an idea of which career I wanted however I secured an air-conditioning apprenticeship and after that I knew I wanted to be an electrician so I became an apprentice electrician.

“The reason I like apprenticeships so much is that you get to learn on job, and know if you like it, and there is the prospect of a job at the end of the apprenticeship,” he said.

Ampcontrol currently has 68 students participating in vocational education and training (VET) based roles in the areas of engineering, technology, electrical, mechanical, and manufacturing including 48 apprentices, 13 trainees, 6 workplace placements, and one school-based apprentice through the P-Tech Australia partnership program.