WALKS along One Mile Beach and lots of tea helped Port Stephens writer Joanna Atherfold Finn realise her long-held dream of having her first book published. 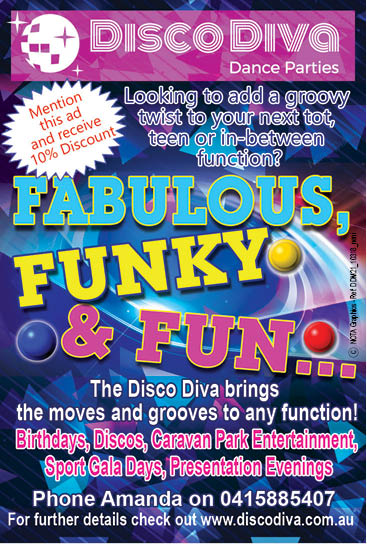 Joanna said many of the fictitious stories in her book were influenced by the coastlines of Port Stephens.

“It was important to have that local connection to my area, and to my area of interest,” she said.

“The coast is never just a setting, it is also part of the story.”

In front of hundreds of people who crammed into Newcastle City Hall for the launch, acclaimed author Robert Drewe described Watermark as having the “essential wow factor”.

“This book has a rare and precise power that speaks to us and seems real, we recognise something of our own lives in it,” he said.

From a boy with dyslexia who finds the right words in the ocean, a drifter and her son who discover the true meaning of home, to a widower coping with the aftermath of his wife’s death, each of the 11 interlinked stories reveal how people respond to the uncertainty and disorder of life-changing events.

Much like the characters in her book, Joanna’s own life has taken many unexpected twists and turns, resembling the constant movement of the changing tides along the coastlines that captivate her.

The turning point for Joanna was enrolling in a Communications degree as a mature aged student, reigniting her passion in creative writing and paving the way for Watermark, which came from the three and a half years she spent studying for her Doctorate.

She now happily balances writing, family life and tutoring students with the abalone business she operates with her husband in Port Stephens, all of which relate to her writing.

“I’m immersed in the local fishing business, so the coastal characters are a day-to-day feature in my life,” she said.

“I write what I know, but I also write to find out what I don’t know, there is a point where imagination just takes over.”

“When I read coastal novels or short stories by other writers, they resonate with my own experiences and make me reflect on a coastal life,” Joanna said.

“I hope this book does the same for others.”