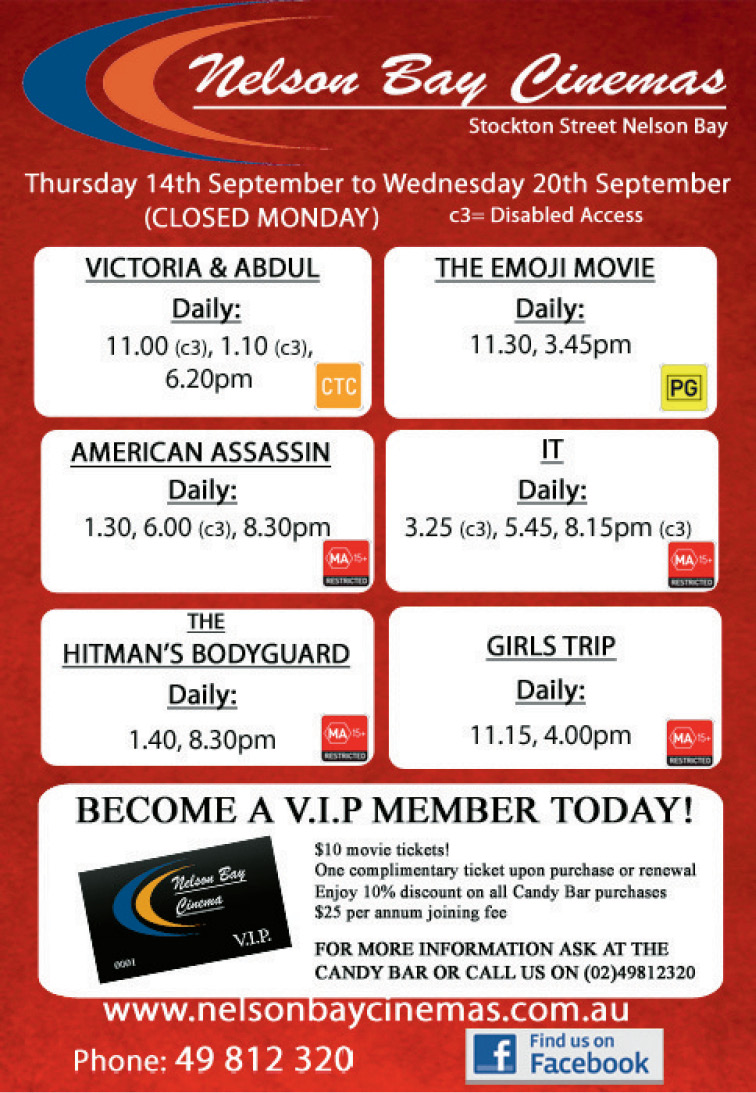 A total of 15 bike riders will head to the tiny NSW country town of Tingha, near Inverell, from 29 September to 1 October.

It’s a 2,000km round trip, traversing predominantly back roads and calling into small rural towns along the way.

The adventure ride is a unique fundraising event which involves motorcycle enthusiasts from all over the country purchasing a bike for no more than $1000 and doing it up for a ride through the Aussie outback all in the name of charity.

For two of the Port riders, the annual event, now in its eighth year, is about camaraderie, fun and raising money for a worthwhile cause.

Rob Mason, from Soldiers Point, will be riding his 1978 Honda XL.

“I originally got involved a few years ago through a friend,” Mason said.

“It is a great concept … I have kids in the wider family with Down’s syndrome so it really struck a chord.”

Tanilba Bay’s Damien O’Toole has this year upgraded from his Postie bike to a 1982 Yamaha XT 250.

“I have known Perry Gilsenan, a double leg amputee who founded the ride, for many years from back when I was living in Sydney,” O’Toole said.

“The event has grown quite considerably since its inception, increasing from about 20 riders in 2009 to over 200.

“It has also become a major fundraiser for Down’s syndrome sufferers, heading towards the $1 million mark.”