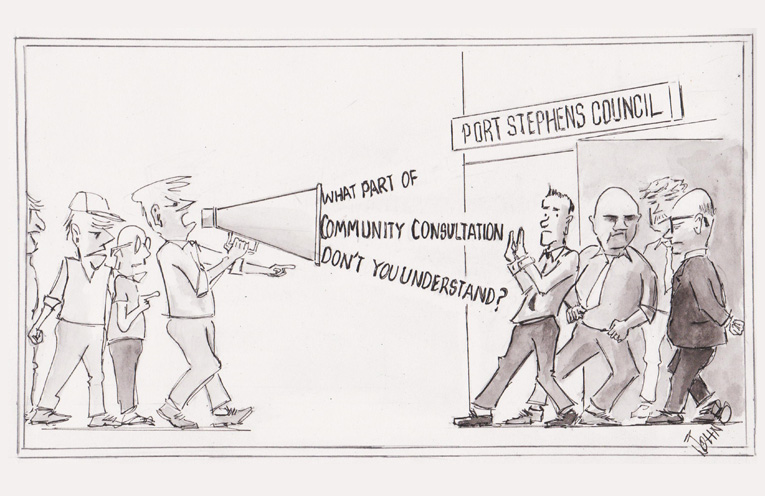 I’m writing because I am a bit incensed about the piece in Bay News of the Area 121 December 2017 reporting on the council’s release of the “endorsed strategy”. 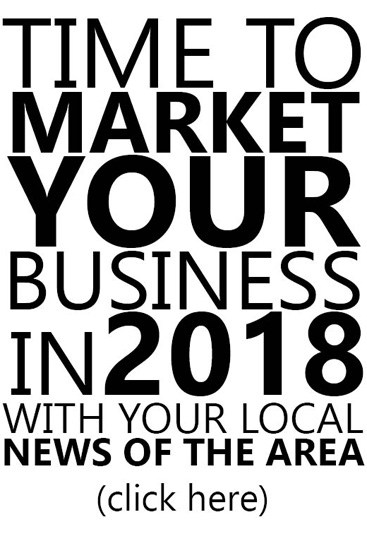 I have come to realise that this council still has some massive integrity problems which most people thought would have disappeared after the recent election.

Your piece in 21 December edition seems to present the impression that the general population is enthusiastic about increased building heights in Nelson Bay.

This is the absolute opposite of the truth.

As you know, I let off steam via my pencil and I’ve developed a full head of steam in the past few months over this issue.