THERE is a dramatic flair in the air with four local students performing in the Young People’s Theatre’s current production of Cinderella. 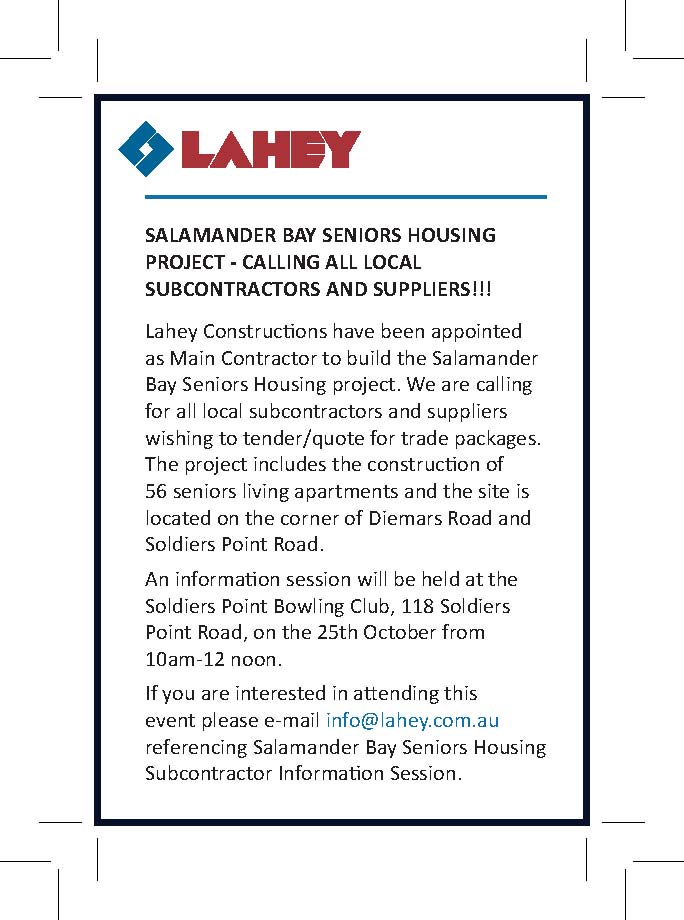 Cinderella is certainly no meek pushover in this revised Rodgers and Hammerstein musical which deviates from Disney’s traditional version and includes the much-loved classic songs.

Showing that sisters are doing it for themselves, she is a young girl who knows what she wants and plans to get it with the help of her Godmother.

A Year 10 student at the Hunter School of the Performing Arts, 16-year-old Jasmine has previously performed in Heathers the Musical and is currently rehearsing for Catch Me if You Can.

Boat Harbour’s Kasey Lee plays Joy, who certainly doesn’t live up to her name, being anything but joyous.

Kasey, also a Hunter School of the Performing Arts student, is just 10, but she is certainly no newcomer to acting, having graced the stage in several performances with Absolute Drama and more recently placing second and receiving a highly commended award for dance at the Tomaree Eisteddfod.

“I like playing Joy, because she’s always grumpy and I like acting in different roles,” Kasey told News Of The Area.
“Mum has to apply lots of makeup, because Joy is very ugly,” Kasey said.

Wesley from Williamtown is 16, and plays the charming Prince Christopher.

Prince Christopher is clearly besotted with Cinderella’s beauty, and Wesley brings a captivating air to the performance.
Completing the local cast is 11-year-old Olive Wills Suvaal from Raymond Terrace

Currently in Year 6 at Hunter School of the Performing Arts, Olive is a newcomer to the theatre, and loves expressing herself through the arts.

She is having a fantastic time working with the ensemble.

The show runs until October 28 and the performance goes for one hour with a small break to suit a younger audience.

To book tickets ring the office on 024914895 on Saturday mornings or book online at www.ypt.org.au.

Tickets are at children’s prices of $19 per person.