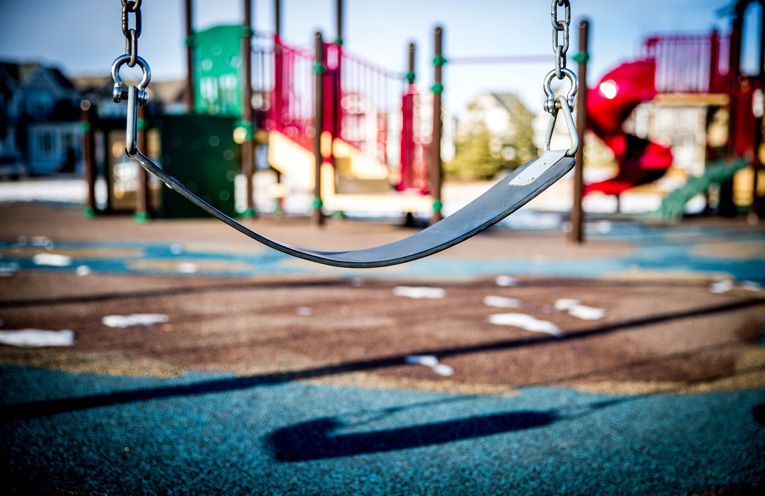 PORT Stephens Council is calling on the community to help decide the location of the new Shoal Bay children’s playground, which is set to be built in May 2018.

The two options up for consideration are to keep the playground at the current location at Pozieres Park, or move the playground to Bernie Thompson Park.

“Shoal Bay is a popular family destination, but the current playground isn’t suitable for a range of abilities and age groups. We’re aware that residents and visitors often travel to Nelson Bay or Fingal Bay to use their playground facilities instead,” Mr Lamont said.

“This new playground will be a vast improvement on the current facilities and will give residents and visitors a great new public space for play, but we want to make sure it’s put in the best location for users,” he said.

“After much investigation, it has been decided that the best two locations for the playground are either Bernie Thompson Park or its current location at Pozieres Park. The foreshore was investigated as a location for the new playground, however, it was dismissed due to space restrictions.

“We’re now asking the community to head to our dedicated page and vote on which location they prefer,” he said.

Mr Lamont says the new playground will be an inclusive facility with a range of users and ages in mind.

“The new Shoal Bay playground will provide an inclusive play opportunity for all users, with an interactive and social space for children and their carers, but we need to decide on the location so that we can get started on detailed design,” he said.