PORT Stephens Council has donated $4000 to one of the regions Sister Cities after the region was hit by two devastating typhoons. 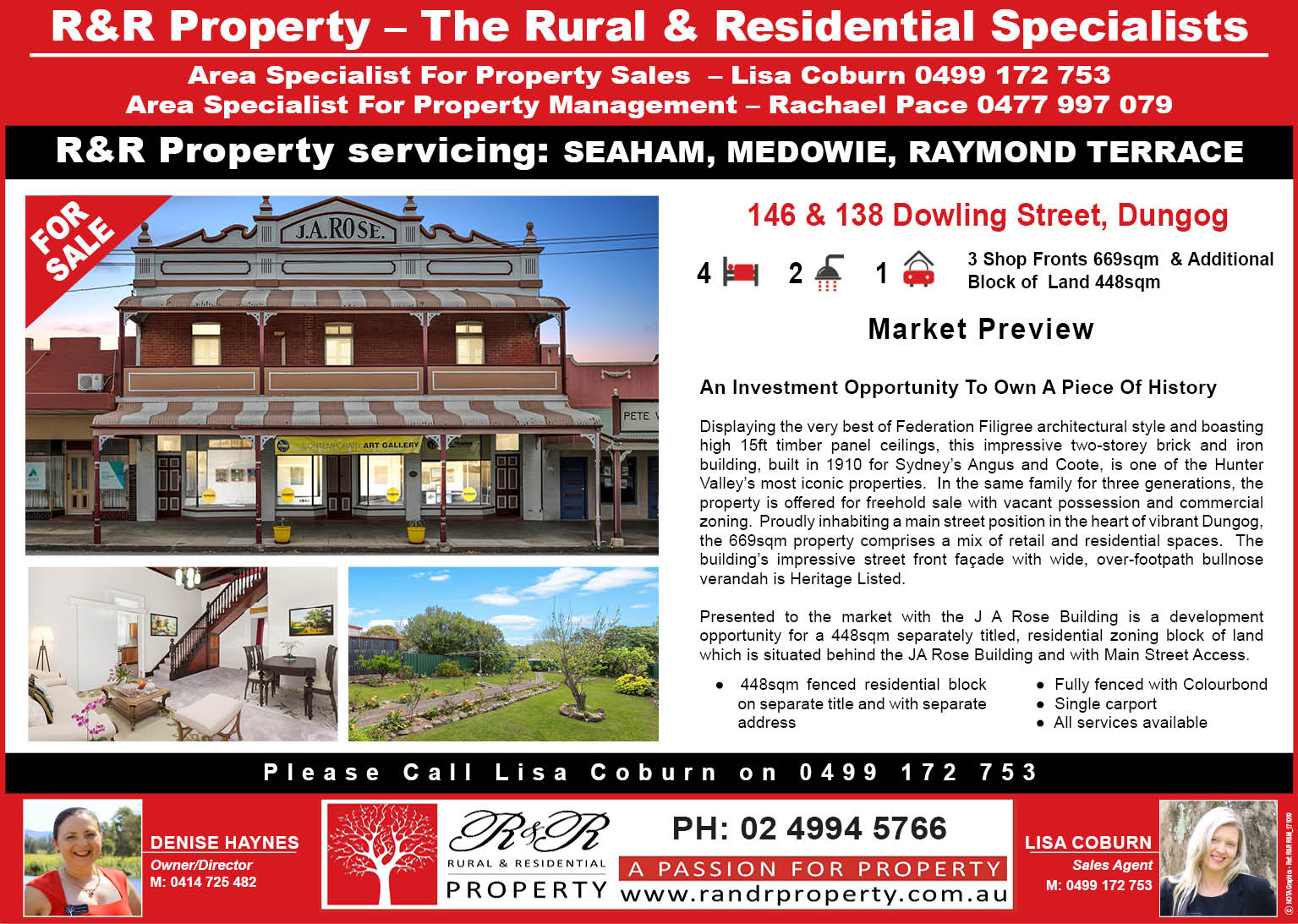 Port Stephens and Tateyama have had a Sister Friendship Agreement stretching almost 20 years and this year commemorates the tenth anniversary of this Sister Cities relationship.

Nigel Dique, Chairman of Port Stephens Sister Cities Committee told News Of The Area, “Port Stephens Council is to be commended for its generous donation to our sister city Tateyama in its hour of need.”

Tateyama has not yet recovered after being hammered by typhoon Faxia last month and now has an even bigger typhoon Hagibis to contend with.

“The donation of $4000 comprising $1000 from Mayoral funds and $1000 from each of the three Ward funds to support the rebuild of school facilities takes on extra significance in the wake of Hagibis.”

For those who have felt that Council should spend their money at home it is heartening to know that when Port Stephens was hit by a superstorm in 2015, the Tateyama International Exchange Society, the Sister Cities counterpart was quick to respond with a donation of more than $4000.

“This is what sister city relationships are all about; providing a helping hand in addition to forging cultural, educational and sporting connections,” he said.

The Sister Cities committee added $500 from its reserves, pending Council approval, to Council’s donation and assure the community that the funds will be put to good use.

The 29 visitors will spend time entrenched in the wonderful culture of Port Stephens as they enjoy a home hosted experience here during their stay.