THE East Ward’s three elected councillors have vowed to work for the common good of the Port Stephens community. 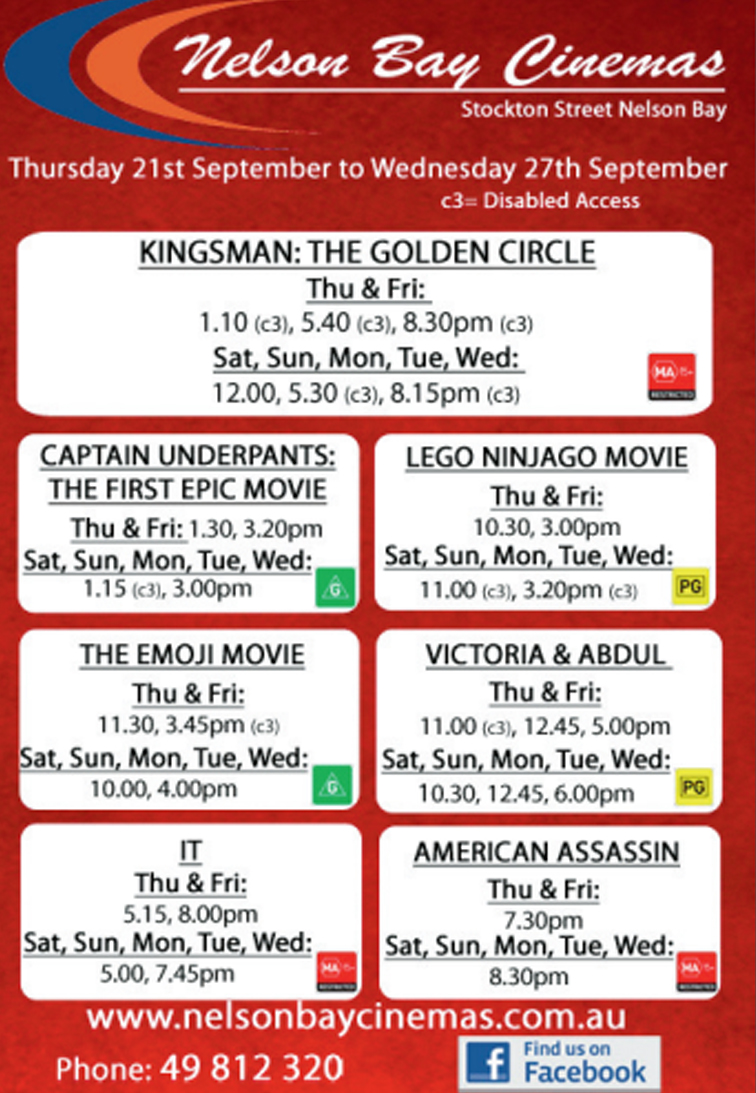 After a week of counting and distributing preferences, Glen Dunkley, Jaimie Abbott and John Nell have emerged winners in the closely contested East Ward ballot.

Incumbent Sally Dover, who also stood for mayor but lost out to Ryan Palmer, was voted out.

John Morello did not seek re-election.

Mr Dunkley, a former president of the Fingal Bay Surf Lifesaving Club, was elected on the strength of votes achieved by No 1 ticket holder and newly popular-elected mayor, Mr Palmer.

Mr Dunkley is overseas but after hearing of the election result, he tweeted: ‘Honoured and proud to be elected as an East Ward Councillor on Port Stephens Council.’

Ms Abbott, a Liberal Party member standing as an Independent, said she was very excited to be joining a council with a mixture of experienced heads and new faces.

“It was pleasing to be able to claim second spot on my own and without the need for preferences,” Ms Abbott said.

“This was primarily due to the hard work of my supporters, particularly my partner Matt Bailey and my dad Jack.”

Ms Abbott said she had already sought to host a mental health forum in Port Stephens, and looked forward to progressing plans for the Fingal Bay bypass road and playground for the disabled, amongst a host of other issues.

Cr Nell, who has more than 30 years’ experience as a councillor, will resume his seat on council, saying he is far more content working with the new councillors and mayor Palmer.

“The East Ward has some pressing issues such as the building heights and car parking which I believe we should move on quickly, but I want to warn residents not to expect miracles,” Cr Nell said.

“I want to thank my many supporters for putting their trust in me for another three years.”