VOWING to work for the community from day one, newly elected mayor of Port Stephens Ryan Palmer was true to his word on Sunday morning, out and about talking and listening to the people. 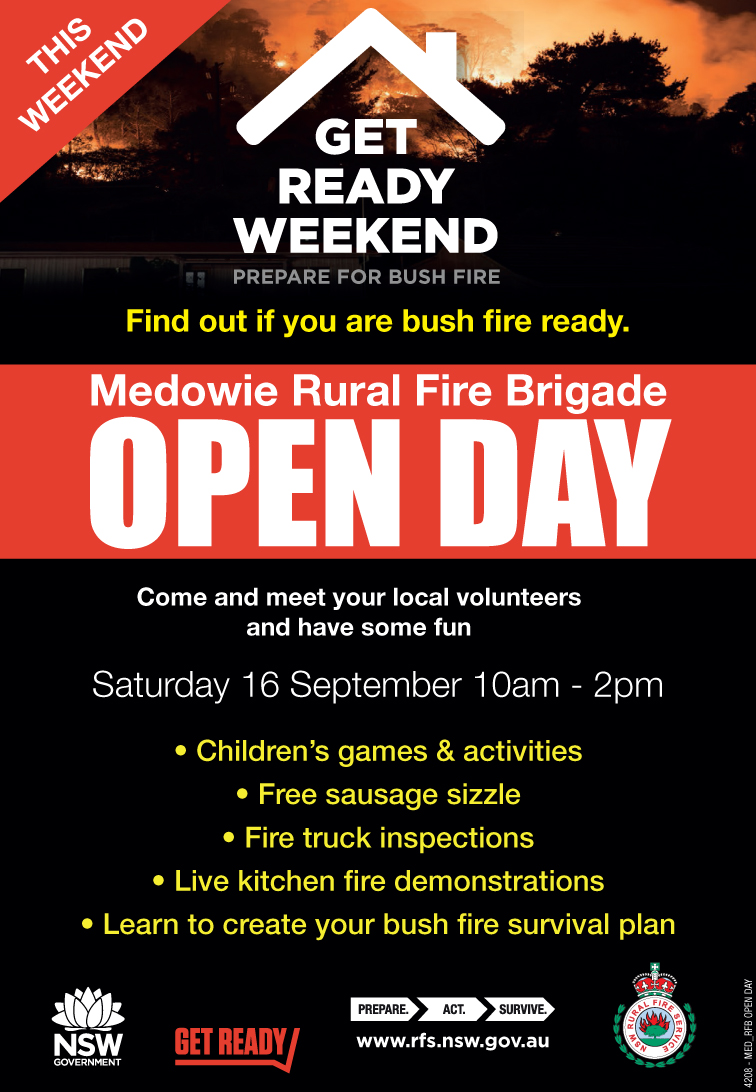 For the 30-year-old father-of-two, it has been a fascinating last 12 months, emerging from relative obscurity to become only the second ever popularly elected mayor of Port Stephens.

“The Port Stephens Council I will lead will be one of inclusiveness and openness,” Mr Palmer declared.

“The very first thing I will do as mayor is to get all nine elected councillors together and discuss our plans for the next three years for the common good of the community.

“I am not saying we will agree on everything, nor am I saying it will be easy, what I am saying is that I will work to ensure open communication and a common respect for fellow councillors, council staff and all citizens.”

Mr Palmer, who has lived all his life in Port Stephens and is married with two children, said hard work and a positive election campaign was the cornerstone to his emphatic victory.

“Twelve months ago I decided to stand and in that time I have met with business people, volunteers, community groups and everyday mums and dads to find out what issues most concern them.

“It didn’t take too long to realise that roads, parks, garbage, infrastructure and open and honest dealings were still on top of the list.”

Mr Palmer said he could never have achieved the result without the strong army of supporters, friends and family.

“I have had an unbelievable strong team of supporters who have worked long hours … my wife Jess and I spent our eighth wedding anniversary at pre-poll in Raymond Terrace, so I guess I owe her a dinner.”