EARLY in their term Council committed to taking Council Meetings on the road to provide better access to the wider community to the process of local government. 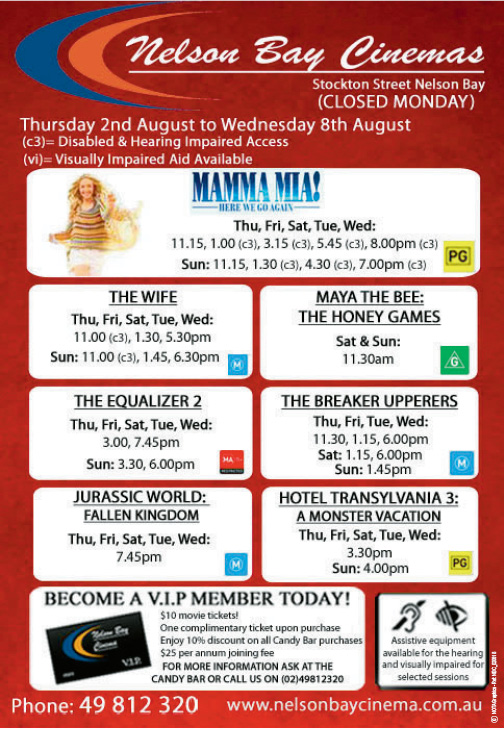 While the change in venue did stop the meeting from being webcast it was extremely well attended with the Birubi Surf Life Saving Club transformed for the occasion.

Over 50 people were in attendance for the meeting showing that residents appreciate the effort that Council has made in taking these meetings to the community.

Councillor John Nell OAM who has served on Port Stephens Council for over 30 years said, “This is a case of everything old is new again as when he was Mayor the Council Meetings were taken to the community in much the same way.”

Councillor Gen Dunkley told News Of The Area, “It is important that people can see what happens at local government and to get a feel for what happens and share in the decision process.”

He believes that the questions and answers session at the end of the meeting was valuable.

Members of the public asked about the management of defunct development sites in the CBD of Anna Bay, spoke about Lot 424 at Shoal Bay being added to Halifax Park and the proposed rate rises for Port Stephens in this session.

The Tomaree Residents and Ratepayers Association is holding an open meeting on 6 August commencing at 6pm at Nelson Bay Bowling Club to conduct a forum on the proposed Special Rate Variation.

Members of Council staff and the Mayor will be in attendance at the TRRA forum.

Dates and venues for future Council Meetings will be advertised by Council through traditional media, social media and newsletters.