PORT Stephens has been crowned number one tourist destination in New South Wales and second in all of Australia.

According to Wotif, Port Stephens has seen an increase of 895 per cent in interest over the past six months, compared to pre-pandemic levels. 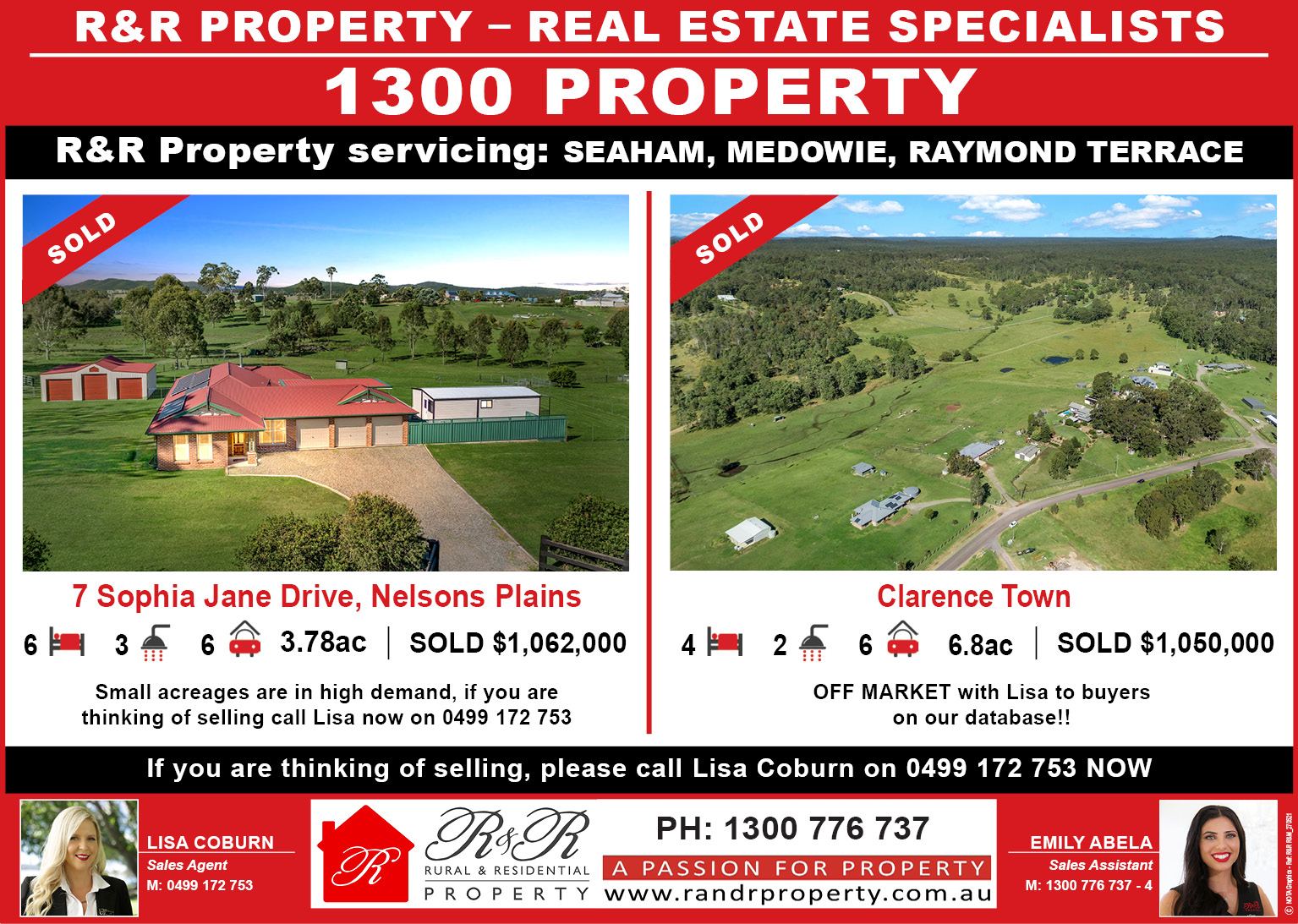 The Murray in Victoria was next with an 800 per cent increase.

Port Stephens found itself in the company of regions including Albury, Kangaroo Island and The Barossa Valley.

This increase in interest is primarily due to Australian domestic travel, prompted by campaigns including ‘Holiday Here This Year’.

Andrew Hutchinson, General Manager for Tourism Australia spoke about the ‘Holiday Here This Year’ campaign; which is all about getting Australians to travel domestically and explore places they usually wouldn’t.

“Our job is to drive domestic travel to not just recover, but thrive,” Mr Hutchinson said.

“In 2019, Australians took nearly ten million overseas trips with an average spend of $6520 per trip.

“When Australians travel at home however, the average spend of a domestic trip is far less, at about $690 per trip,” he said.

“Residents truly need to discover the wonder and awe that Australia has,” Mr Hutchinson said.

With Port Stephens as the number one NSW tourist destination, why not travel around here and explore our own backyard.