THE Port Stephens District Bodyboarders (PSDB) were greeted with some highly contestable conditions on Sunday for their fourth competition of 2020 with Box Beach turning on some fun 2 foot wedges. 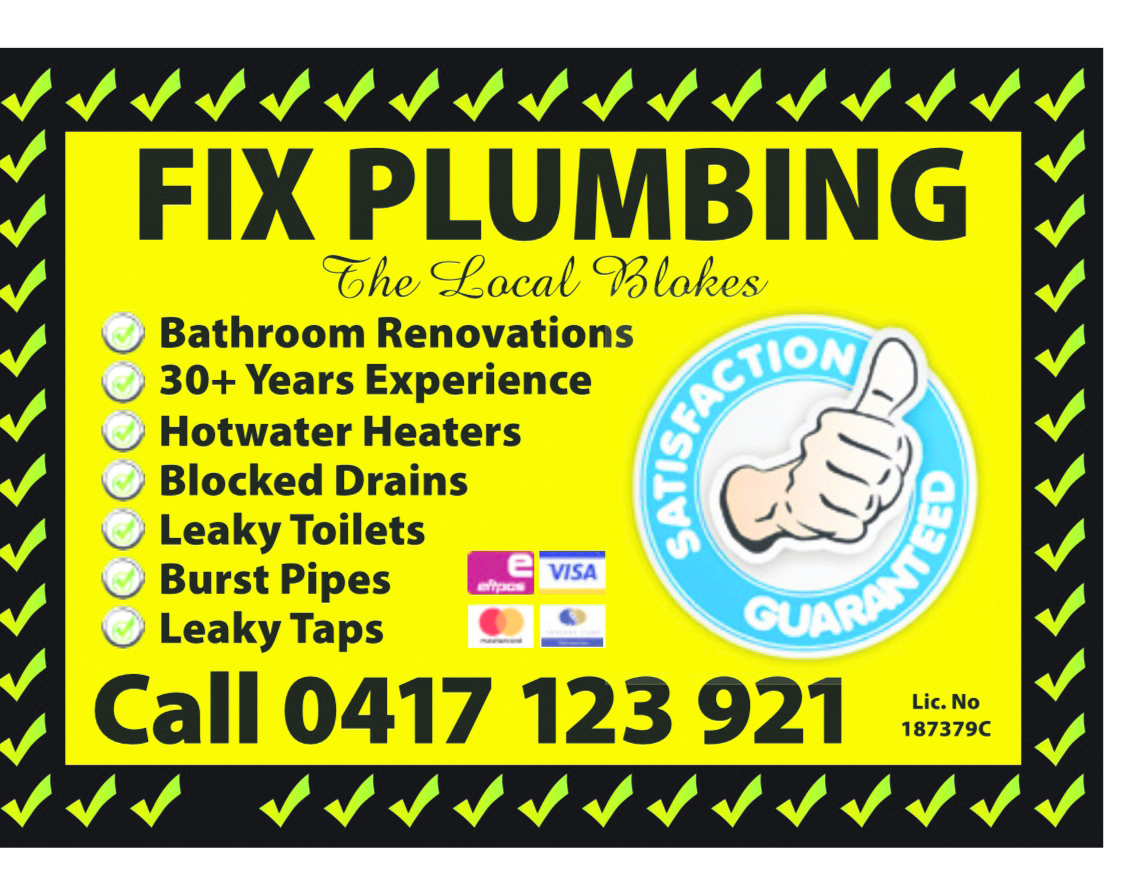 The rain held off for the duration of the contest with the swell holding in as the tide filled up the banks on offer.

Club president Chad Pisani said that the day was action packed with Nathan Price taking out the main Opens division against some strong competition.

“The whole crew were ripping as always and in the finals it was Nathan who took the top prize,” said Chad.
“The swell held in there and the wind stayed light all day.

“A big shout out to Angel Apps who helped out and judged most of the day!”

The Masters were next to do battle with Brad Jackson bouncing back for first, ‘The Prez’ Chad Pisani slotting into second, Jeremy Harris third, Aaron Burke fourth and Darrel Apps fifth.

Finally in the Grand Masters Jeremy Harris conjured up a victory courtesy of some wedge riding wizardry with Darrell Apps second and Russell Sheehy third.

PSDB now head into their final round of the year with plenty of points on offer to crown some club champions.

For further details and more imagery head to: https://www.facebook.com/portstephensdistrictbodyboarders.