RESULTS from the local government election continue to flood in, with votes too close to call.

With nine councillors and one mayor to be elected, the current results are as follows. 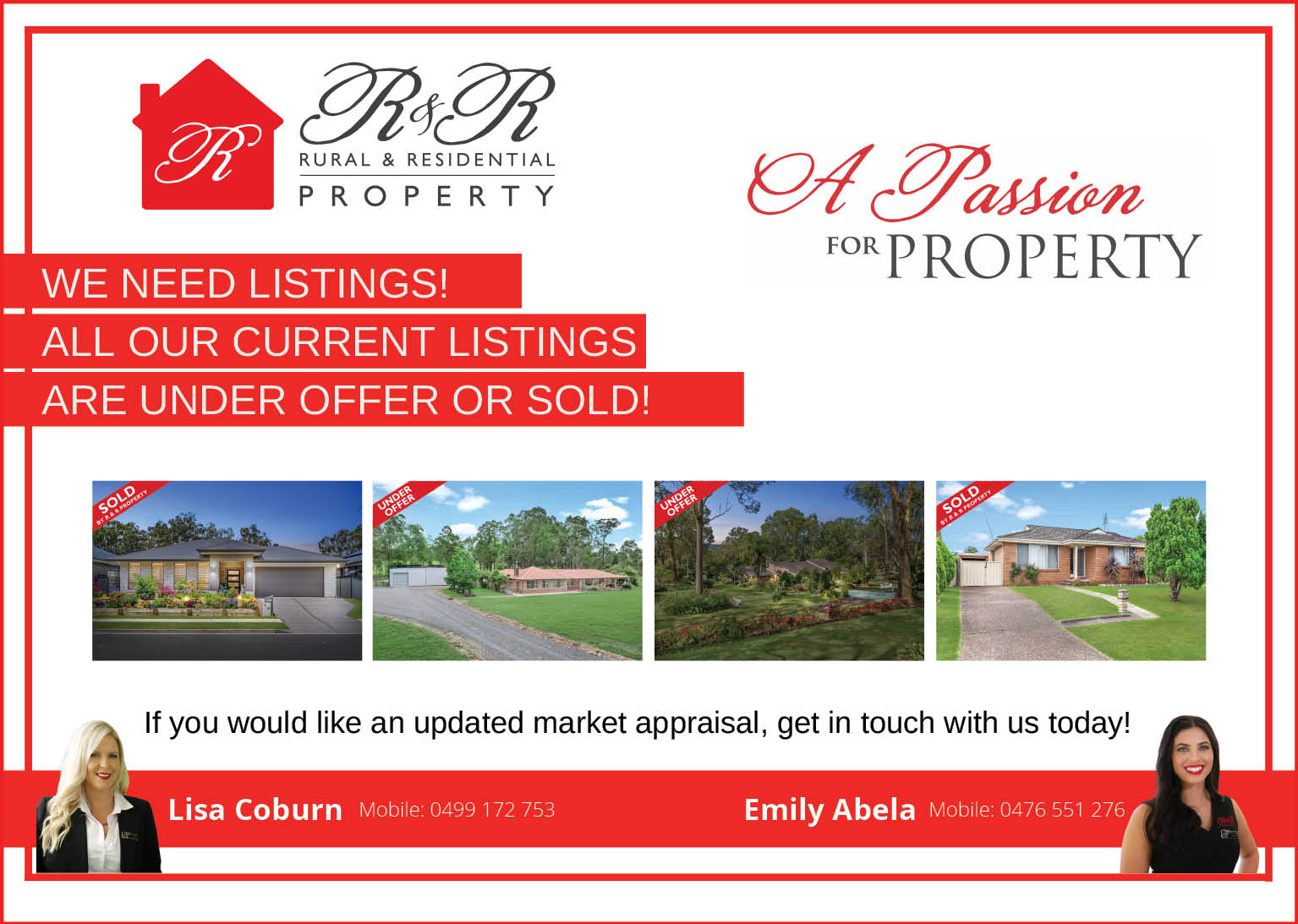 Both Greens’ candidate Caitlin Spiller (Group C) and ungrouped independent Bill Doran have not reached the progressive quota for votes, with 1,373 and 184 votes respectively.

West Ward showed a large swing in Labor voters, with current councillor Giacomo Arnott re-elected and the second of his group, Peter Francis also in line to be elected.

The mayoral vote has been remarkably close, with first-time candidate Leah Anderson currently sitting at 49.60% or 22,607 votes whilst current mayor, Ryan Palmer is sitting at 50.40% or 22,971 votes.

Interestingly, Anderson topped twelve polling sites, whilst Palmer topped fifteen, with one polling site only separated by one vote.

With initial counts made for all polling centres, declaration votes still to be counted and the remainder of postal votes to be sent in, it’s sure to be a close one.