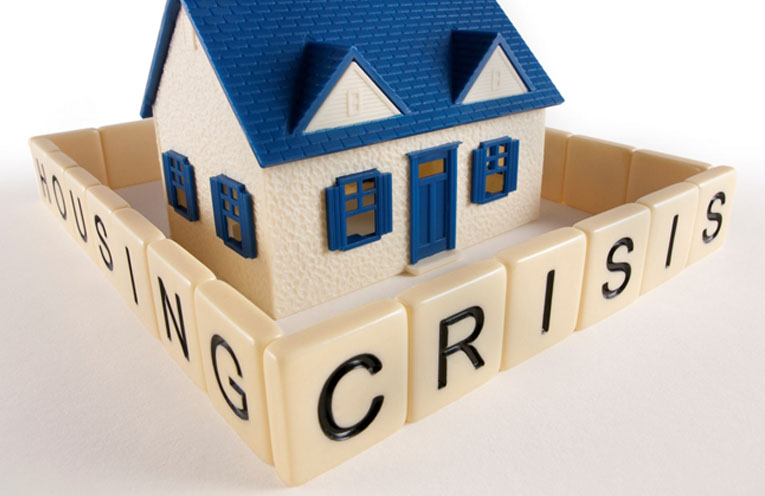 PORT Stephens is facing the worst housing crisis it has seen in decades.

On 5 May 2021, Port Stephens MP Kate Washington spoke at Parliament House pleading for the Berejiklian Government to recognise the severity of the crisis.

“Families languish on the waiting list, unable to afford the basic necessities as they go.

“This is not a new problem, but it is a rapidly deteriorating problem.

“Its impact is escalating day by day and it’s not a market failure that’s causing it, it’s a Government failure, because for the past ten years social and affordable housing has not been a priority for this Government,” Ms Washington said.

“Families become homeless, they live in their cars, in tents, they couch surf, they despair,” she added.

Local providers of the area are desperately begging for more social and affordable housing, from the labour opposition to community organisations including Homelessness Australia, The Salvation Army, The Red Cross, and various councils.

“What we are seeing now is that this indifference has created a community-wide housing crisis.

In the last half of 2020, more than 500 people in the Port Stephens region were seeking housing, many of which had perfect rental histories and had applied for up to 160 houses, yet not been accepted for a single house.

“People can be waiting years to access social housing, and the lack of emergency options means vulnerable people can often end up in places that are far from ideal.

“Ignoring the problem won’t make it go away, the Government needs to do something about this crisis and they need to do it now.”