PORT Stephens FM is celebrating its 25th year of operation following its inaugural broadcast all so long ago on the 1 April, 1993. 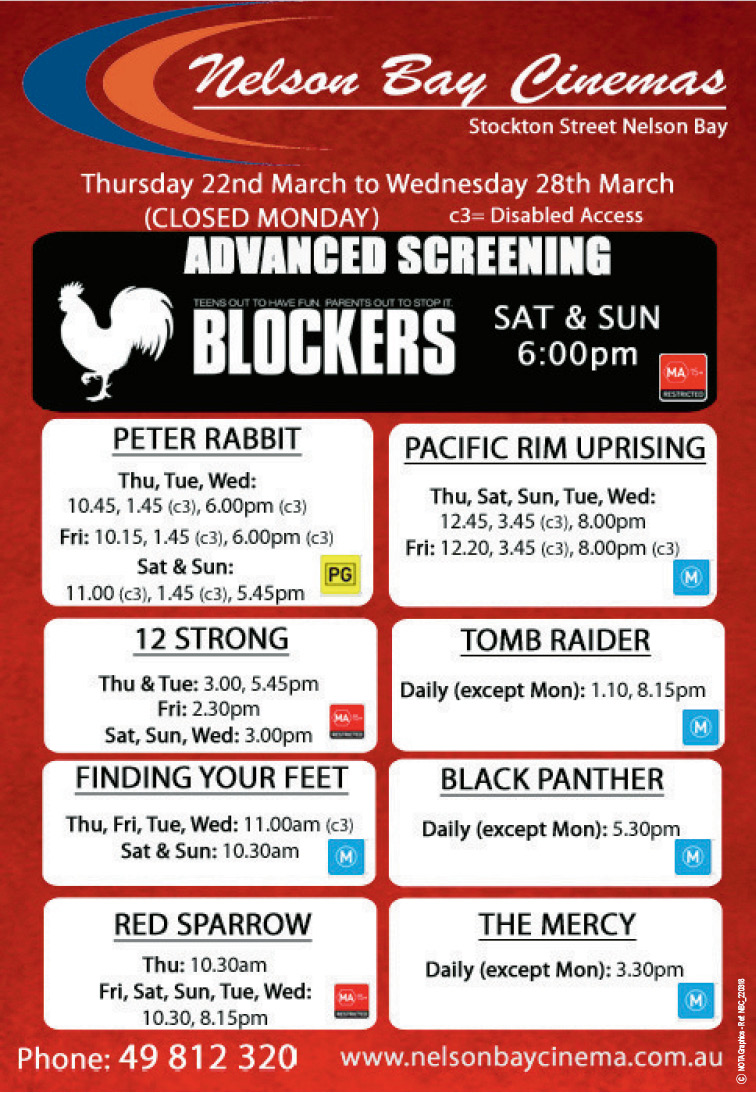 Back then, the studio was a caravan parked on the top of Scott Circuit in Salamander Bay, with a meagre output of just 30 Watts.

To help get the station started, volunteers sold raffle tickets Nelson Bay CBD and Salamander Shopping Centre to raise money for the purchase of the much-needed equipment.

Port Stephens FM has been responsible for launching many careers in radio, the first being Leyton who went on to be a popular 2NUR FM presenter with a career that continues in the industry to this day.

Within twelve months of its launch, a permanent studio was established in the Nelson Bay CBD, with broadcasting being limited to just one week a month.

In 2000, the station moved to its current location in the Port Stephens Community Centre, next to Tomaree Library, in Salamander Bay.

With a significant boost to its transmitting power, the station’s reach now extends from Newcastle west to Medowie and further west to Raymond Terrace depending on receivers, broadcasting 24 hours per day with 1000 Watts.

Paddy Twohill, President of the Port Stephens FM Inc, said, “The station runs entirely with volunteers and after our very humble beginnings, we now have two state-of-the-art studios, a production studio and administration office in the Centre.”

“Most importantly, we continue to go from strength-to-strength.”