THE bush telegraph has shifted into overdrive recently as the word has passed around of tales of hardship in the bush. Stories from Sadie from Horseland at Heatherbrae reached the ears of an Upper Hunter tradie who contacted a media outlet to see if he could help. 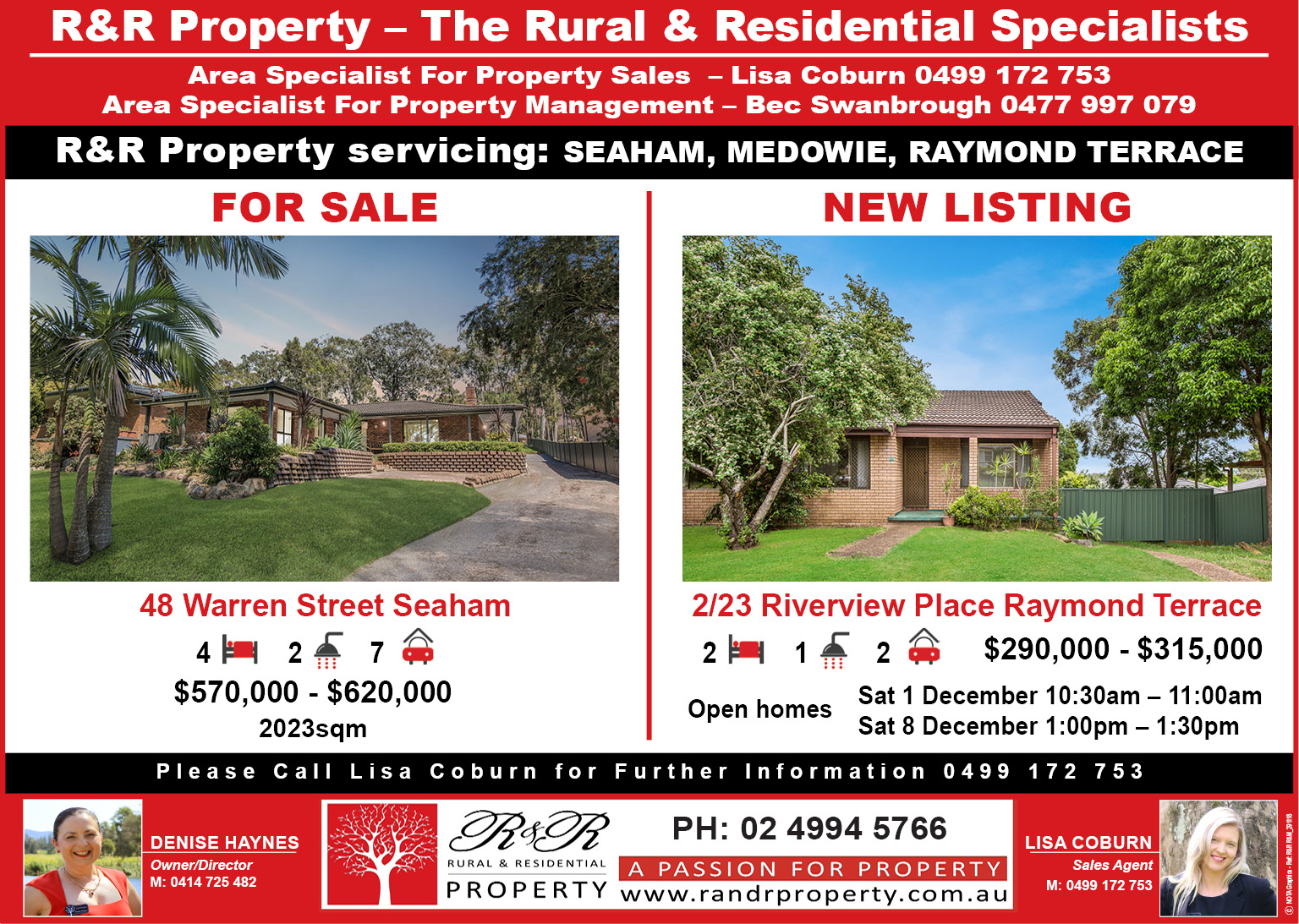 Very soon four like minded volunteers including Tanilba boilermaker Stephen Stone had formed a team and had hit the Wallaby Track.

They worked on two stations west of The Great Divide repairing gates, fences and machinery.

It was, however, on the second property that an emotional moment arose which brought tears to the eyes of all those involved.

Stephen explains, “The farmer was away working for lengthy periods of time to generate some cash flow. This left his wife and daughters to battle on with the hand feeding of stock and managing the parched paddocks.”

“We put together a large hamper of groceries and domestic products and slipped in some ‘girly’ items – lipstick, eyeliner, makeup and skin creams –that sort of thing. When their eyes lit upon these items they broke into tears – and so did we,” he added.

“We will go back after a Christmas break,” he said.

“The whole experience has brought us together and we’ve made new friends for life,” he added.