PORT Stephen surfers will be represented along with some of Australia’s best and most promising young surfers in the Illawarra region next week to contest the Rip Curl GromSearch National Final presented by Flight Centre. 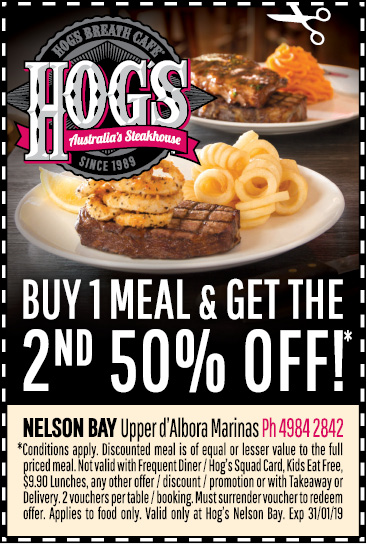 The Bay’s Elle Clayton-Brown will join over 50 aspiring professional surfers from all over the country who will contest the three-day event, which will run in the Illawarra region from the 15 January.

With parallel Rip Curl GromSearch Series being held in over 10 countries, the series has become a crucial stepping-stone in the development of junior surfers right across the globe.

It is a tribute to Elle Clayton Brown’s technique and ability to be a part of this international youth sporting event.

Ellie Clayton-Brown is considered one of the regions’ best female surfers.

In 2018 Elle Clayton-Brown came second in the Surfing NSW under 19 year old girls All Stars competition.

For the Clayton-Browns surfing is a family affair with Elle’s brother Mick also from Port Stephens taking out youth titles in the sport this year.

The Australian series is made up of five events as well as a National final.

Participants for the National final are determined from the GromSearch ratings, counting a surfers best 2 results across the series.

Elle was ranked 7th in the competition.

Their father Mark Watson told News Of The Area, “It’s an extremely expensive sport and we are very thankful to Kim Burton and Port Stephens Toyota for their support.”

Surfers have to start young to get a ranking and both Clayton-Browns’ are keen to become top of their sport.

The Clayton-Browns are just some of the up and coming surfers based in the Bay with Josh Stretton shining in Stand Up Paddle events.