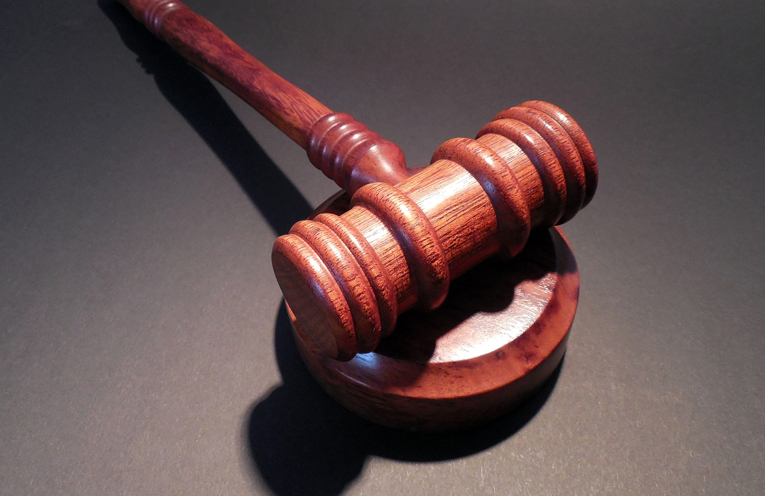 Strike Force Minnamorra was established in June by Police to investigate allegations into the procuring and grooming of children for sexual activity by an employee at the school.

It is allege that a number of explicit text messages and phone calls were sent between a 50-year-old female employee and a male student aged 15.

Investigations also revealed a second student, aged 16, was also involved in sending and receiving messages and phone calls from the woman.

She was given conditional bail and will appear in Raymond Terrace Local Court on Monday 6 November 2017.

The woman is no longer employed by the school.

In a letter from the school Principal to the Parents, the Principal said, “The School first became aware of the allegations last year and immediately reported them to the Police, Family and Community Services and the NSW Ombudsman.”

“While we were not involved in the investigation or privy to the details, we understand that the charges are the result of investigations triggered by our reports.”

“I can[only] assure you that the School takes child protection extremely seriously on and off the School grounds,” the Principal said within the letter.