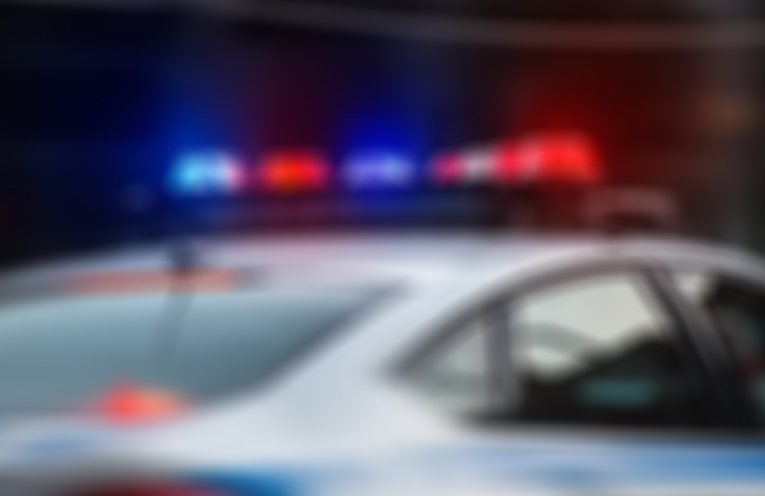 In the late evening and the earlier hours of the 5 and 6 March 21, Police attended a residence in Lemon Tree Passage three times after receiving a number of calls in relation to a Noise Complaint.

On the third time as a result of threatening behaviour, an intoxicated 24-year-old male, in possession of a knife was arrested and charged with two (2) x Intimidation and one (1) x Armed with intent.

The accused has been bail refused until 30 March 2021.

Police from Port Stephens-Hunter Police District, Moree and the North Region Domestic Violence High Risk Offender team had been attempting to locate a 28-year-old male who had removed his electronic ankle monitoring bracelet and had four outstanding warrants including a revocation of parole warrant.

At 5.30am on 7 March Police attended an address in Raymond Terrace where the male was apprehended.

The warrants were executed, and the male charged with aggravated break and enter and commit serious indictable offence, contravene AVO, stalk/intimidate, destroy or damage property, possess prohibited drugs and take and drive conveyance.

He has been bail refused to appear at court for the charges and will serve out the remaining sentence on the revocation of parole warrant.

On 11 March a 36-year-old female from Lake Haven was arrested and charged with multiple stealing from motor vehicles, attempted steal from motor vehicle and property theft incidents committed in the Raymond Terrace area between the 10 and 11 of March.

Police were called to a carpark in Raymond Terrace where the woman was located and searched.

As a result of the search police will allege a number of Fleet Fuel Cards, business cards, store credit cards, cannabis, drug paraphernalia, a new mobile phone, a car dash camera, a registered lottery ticket in another person’s name and a small amount of coins were located.

The accused was arrested and taken to Raymond Terrace Police Station where inquiries revealed the items were stolen from several unlocked vehicles parked in Raymond Terrace over the last two days.

Police also confirmed one of the items in Mayfield.

She was refused bail to appear in Raymond Terrace Local Court.

A number of high-end Mountain Bikes were stolen from around Nelson Bay over the Summer Holiday period.

On 8 March as a result of a local operation led by the Port Stephens-Hunter Police District Proactive Crime Team conducted to address and investigate the thefts, police recovered eight mountain bikes at an estimated total value of $50,000 from an address in Fingal Bay.

Five of the bikes were confirmed stolen from Port Stephens and neighbouring Commands.

Enquiries are continuing enquiries to identify the owners of the remaining three unidentified bikes.

Police are appealing for anyone with information on stolen push bikes in Port Stephens to contact Crime Stoppers on 1800 333 000.