‘SIMPLY the best’ is the verdict on Little Beach Boathouse which has been awarded the Best Seafood Restaurant in the NSW Restaurant & Catering Association Awards which were held this month. 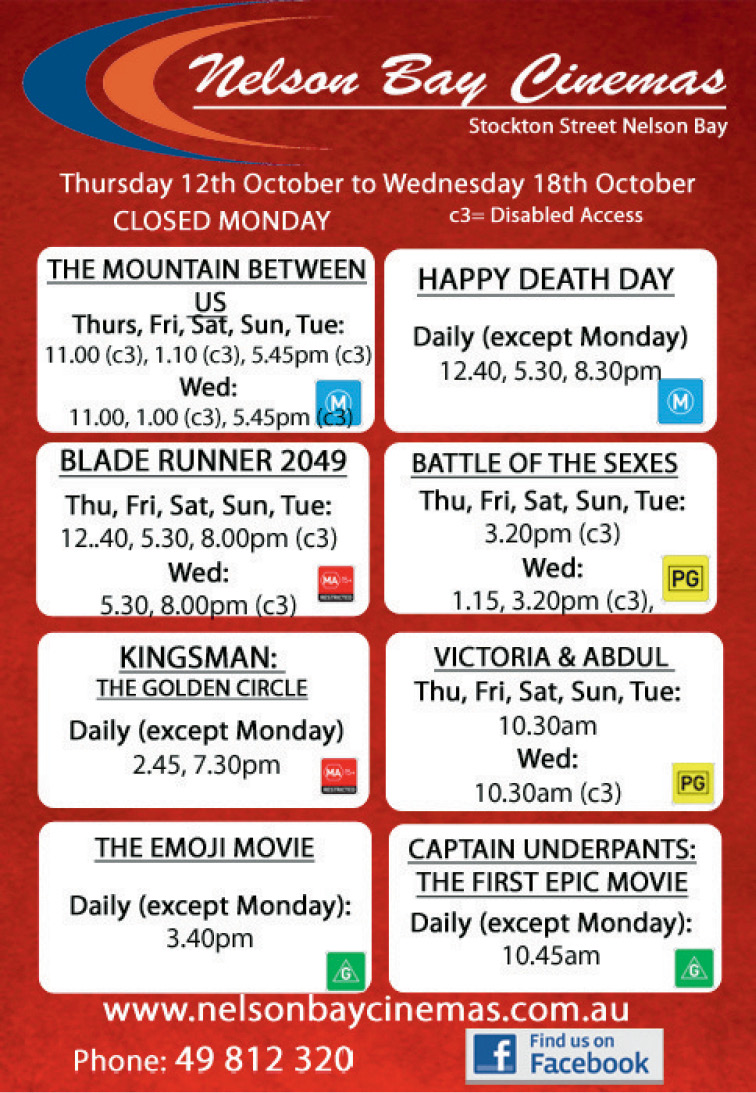 He believes it is an honour for Little Beach Boathouse to be in such esteemed company for the awards and believes the competition will be formidable.

“I am shocked and proud that we have won this award and it is a credit to the staff who work at the Boathouse which make the magic happen; their passion, commitment and enthusiasm from everyone on the team from sous chef to dishwasher, is why we are here,” he said.

Little Beach Boathouse of Port Stephens was joined by other venues in the Newcastle and Hunter regions in the awards including, Nagisa Japanese Restaurant, in Newcastle; Awaba House Restaurant & Cafe, at Booragul; Circa 1876, at Pokolbin; Locavore Dining, at Pokolbin; and Esca at Bimbadgen, which is also located in Pokolbin.

You can sample the award winning dishes like house-cured Atlantic Salmon, sumptuous Port Stephens Oysters, scallops and the crowd pleasing salt and pepper calamari, there are also non seafood and gluten free options on the menu.

The Boathouse is located at Little Beach Nelson Bay.