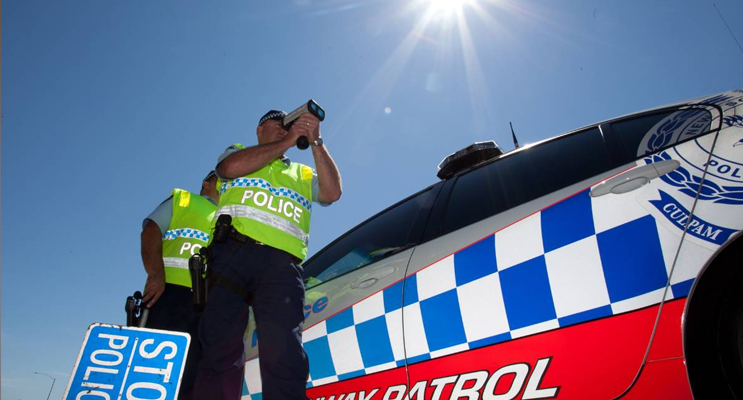 PORT Stephens LAC Police Officers this week came to Medowie to speak with residents, bringing with them their mobile police unit to take down reports of their concerns.

Police representatives were alerted to many concerns of Medowie residents during last month’s community Police forum, but reported to News Of the Area that these reports are still yet to be made consistently through the necessary channels.

“We are getting reports from Medowie, but the numbers just aren’t matching the number of issues we are hearing about through unofficial channels,” A spokesperson for Port Stephens LAC said.

Police found themselves with a quieter than normal afternoon last Wednesday, so decided to use it to gather information in the community.

They posted an announcement on their facebook page that they would spend the afternoon in Medowie speaking to residents.

Despite online complaints that the warning was not sufficient, and that the day and time was not conducive to working residents, Police representatives spoke to over 30 members of our community about their concerns and received some valuable information.

News Of The Area thank Port Stephens Police for the invaluable use of their time, and hope that they will consider another planned visit soon.

In the meantime, residents are again encouraged to report crime in Medowie through the appropriate channels.