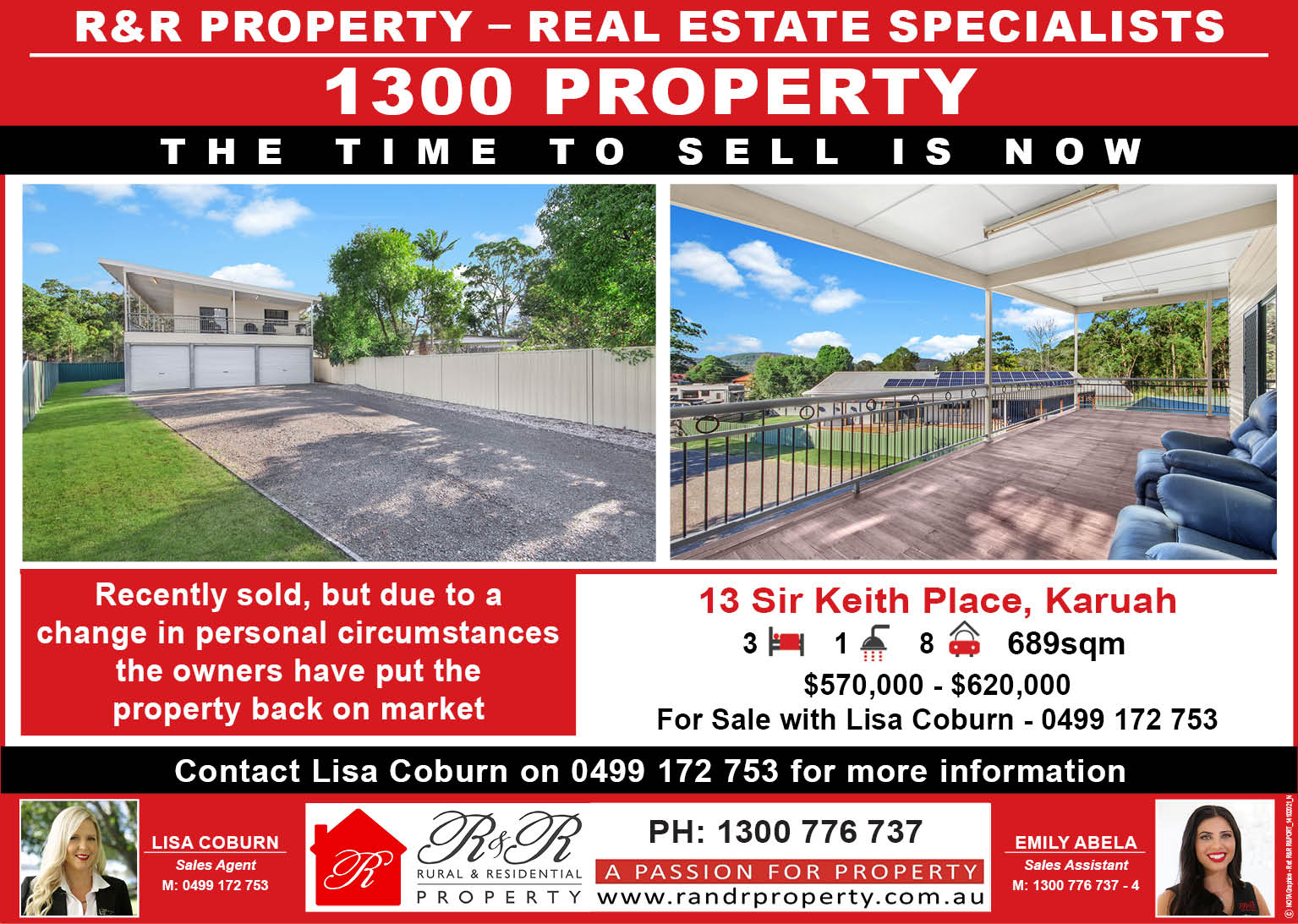 The NSW Police Force has welcomed 226 police recruits after they were sworn in as probationary constables at a ceremony in Goulburn.

The new police recruits were sworn in at an attestation parade in Goulburn, attended by Minister for Police and Emergency Services David Elliott, NSW Police Commissioner Mick Fuller APM and Member for Goulburn Wendy Tuckerman.

The probationary officers will be assigned to Police Area Commands and Police Districts across the state after taking their oath of office.

Minister for Police and Emergency Services David Elliott said, “Congratulations to the men and women of class 349, who graduate today and will join the NSW Police Force at its strongest and most efficient.
“After eight months of world-class training, the attesting officers will join their stations next Monday and invigorate the policing capabilities of this state.

“The NSW Government has committed to invest $583 million to introduce 1500 extra police over four years to enhance community safety across NSW and is investing $60 million over four years to upgrade the Police Academy at Goulburn,” he said.

“Some of the Force’s newest probationary constables have elected to come back to serve this community while others have chosen to start their careers in the Hunter district,” Mr Martin said.

“On behalf of our community, I am pleased to be able to welcome our newest police officers.”

The recruits have completed eight months of foundational training and those allocated to commands within Port Stephens will report to their stations from Monday 11 October 2021.