PORT Stephens residents are able to participate in some great sports and the crews of the Port Stephens Outrigger Canoe Club (PSOCC) are serious about their paddling. 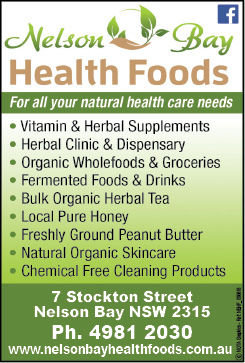 PSOCC were well represented at the Outrigger Regatta held at Newcastle’s Horseshoe Bay.

“The “Pasha Dasha” was the main event of the day, a grueling 27 kilometre race, which was made up of a series of five, 5.4 kilometre races shared between crews of 10 paddler/crew PSOCC had 2 teams competing in this event.

“The PSOCC Senior Masters crossed the finish line in outright second and winning their category which was followed by the Master Team who came fourth in category in the hotly contested mixed crews race,” he said.

These races will see the Port Stephens crews competing against 23 teams from Australia and overseas.

The teams have been preparing for this event for the last couple of months with paddlers completing up to 70 km in a week in their preparation.