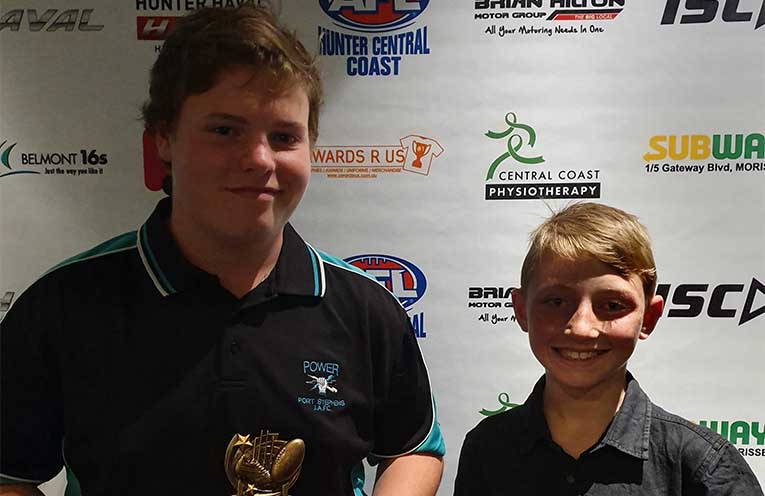 THE PORT Stephens Power AFL Club has wrapped up for the 2019 season. 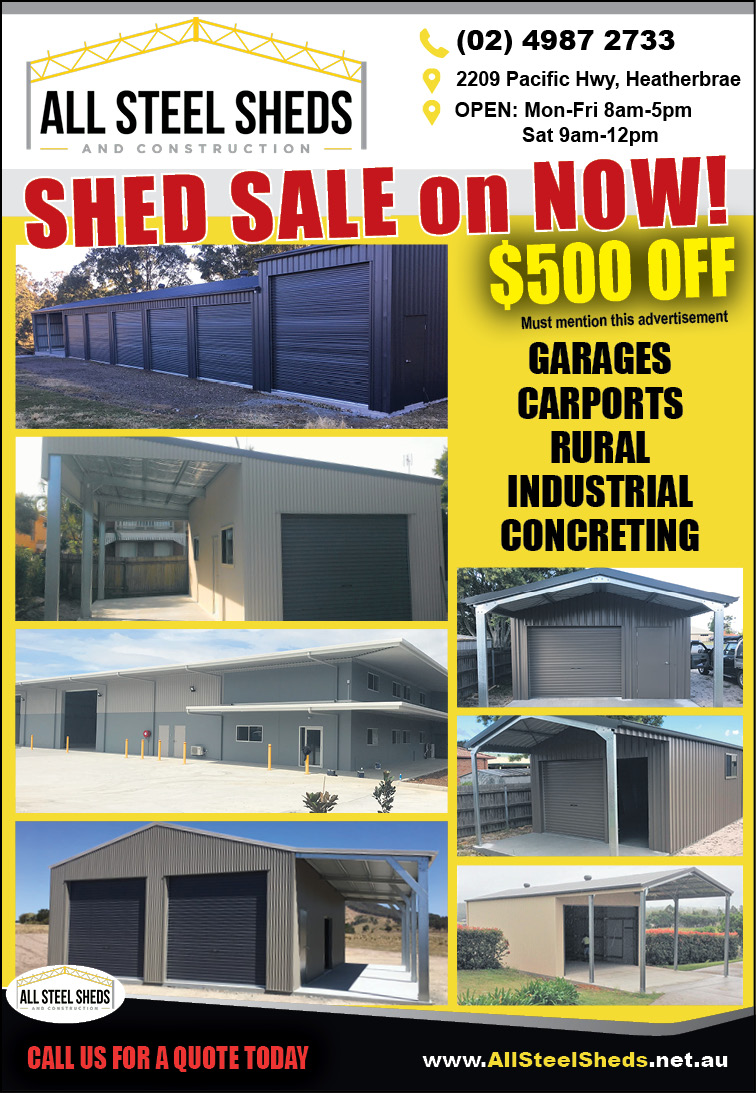 Last weekend the Club played in the second round of the semi-finals games.

Mr Edgar said, “The U11s didn’t come home with a win in their second game against a Newcastle City team.”

“The kids played a great game, but the Newcastle team went home with the win this time.”

“The U13s were also defeated in their semi-final game against a great Cardiff team last weekend.”

“The players all played their hearts out, and they went down by only two points.”

“This means that both teams missed out on playing in the Grand Finals this year.”

At this event players are recognised for their achievements during the season.

U13s player Joshua Bohan was recognised and was awarded runner-up in the John Holmquest Trophy for the Best and Fairest U13s Swans Division for the League.

Mr Edgar said, “This is an awesome effort and we are very happy for him.”

He also said, “We have a great senior women’s’ team and we are looking forward to holding that team presentation evening.”

The Club will finish up the season with a presentation day at the Great Aussie Bush Camp on Sunday, 15 September.