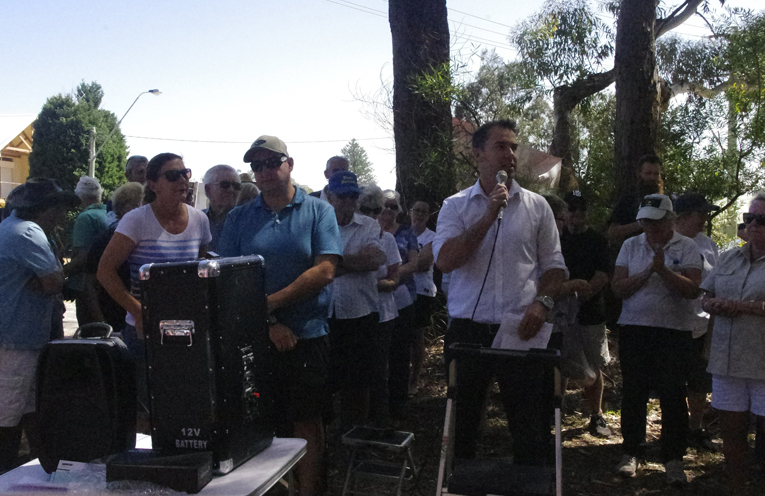 WHILE residents turned out on mass to attend a rally protesting the development on Mambo Wanda Wetlands, there are concerns as to whether they will lodge their concerns in writing to Council before the 27 October deadline. 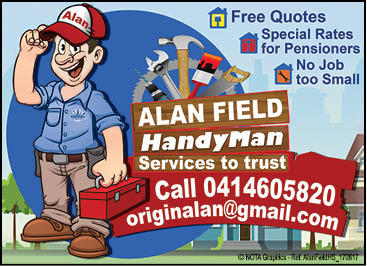 Port Stephens councillor John Nell told News Of The Area, “The best thing is for people to write a submission that picks up on the major issues and reply with an individually written letter in which they speak from the heart.”

He believes that the community needs to make enough noise to be taken seriously on the issue.

“It is important that the community makes sure that after the issue of the impending DA is dealt with that this land comes back into public ownership.”

The recent October rally attracted in excess of 350 outraged residents.

There is a group of locals meeting weekly to plan the next stages of the campaign to save this precious site.

At last week’s meeting a friendly koala made a guest appearance.

State MPs Kate Washington (Labor) and Mehreen Faruqi (Greens) have recently called in Parliament for the State government to buy the land back, giving long-term protection.

The Greens are tabling a private members’ Bill for compulsory purchase.

TRRA and other community groups are calling for residents to make submissions.

Kathy Brown of the Mambo Wetlands Community Group told News Of The Area, “It is essential that as many people as possible make submissions by 27 October to Port Stephens Council objecting to DA 2017-620 for dual occupancy on this environmentally sensitive land.”

“There are petitions in circulation and door to door campaigning around Mambo is being conducted from now,” she said.

The applicant’s own environmental statement admits there would be a loss of habitat of several threatened species, including koalas which are about to be declared endangered in Port Stephens. 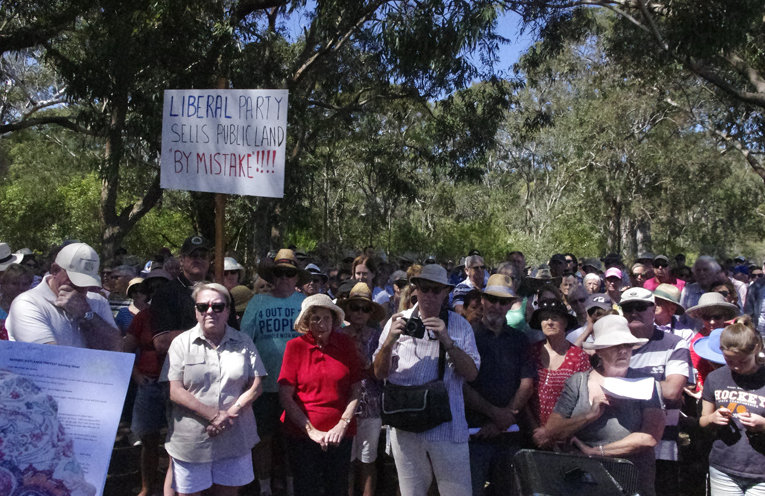