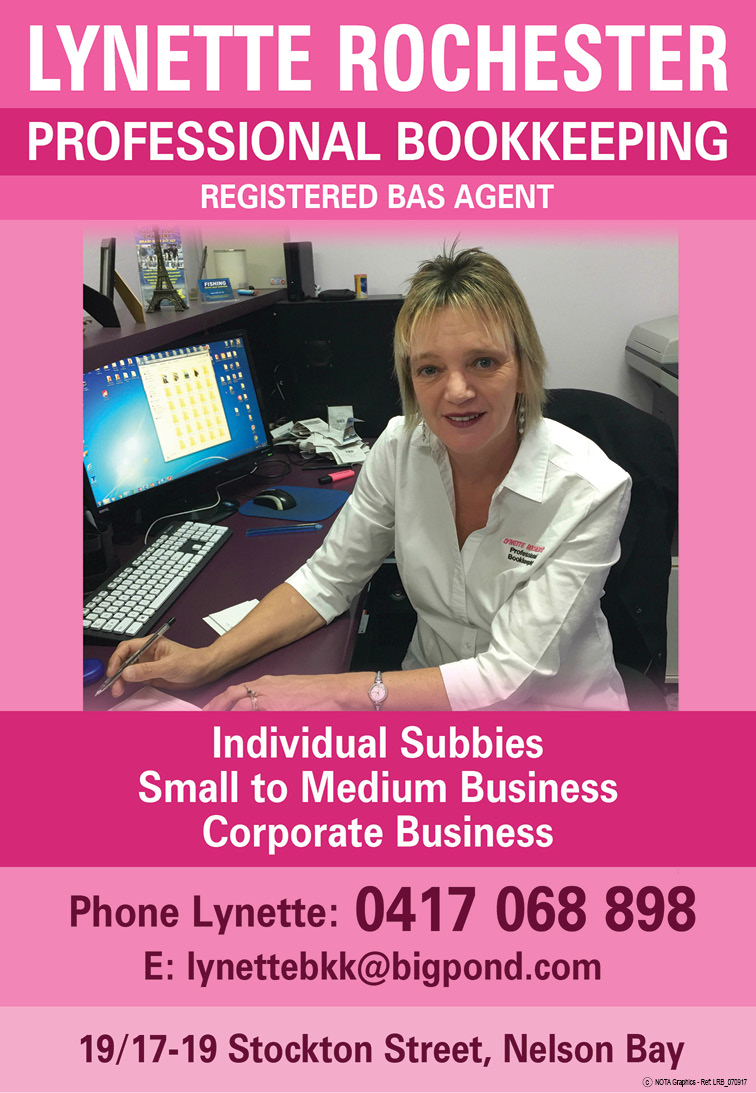 Susanne Rea, who created the worldwide event, is the 10 Million Dollar Woman.

In four years since starting a locally based event in Cairns the movement has grown beyond her wildest dreams.

The event, which has gone global, has raised more than $10 million so far.

Susanne Rae who is being awarded an OAM this week for her work with Rotary told News Of The Area, “I travel around the world to speak about ending polio; we are so close now with the potential of having no cases of polio worldwide next year.”

If we can maintain that for three years the disease can be considered eradicated.”

“I have travelled to 46 countries this year and 32 the previous year spreading the word and raising funds which the Gates Foundation donates an additional $2 for every dollar raised to fight polio,” she said.

Susanne, who is in her 70s, travels at her own expense and stays with Rotarians to raise funds, urges people to support the cause.

She uses social media to build awareness and has a following of 11,000 on her Facebook page where she has posted photos from the World’s Greatest Meal around the world.

Susanne said, “Don’t write off older women, we have a lot to offer.”

Geoffrey Basser of Salamander Bay Rotary said, “It is wonderful to participate in an event like this.”

“140 people attended, around half of which were Rotarians and their partners, and the rest from the local community.”

“The local Rotary clubs involved at the Salamander Bay World’s Greatest Meal raised $19,000 including the funds from the Gates Foundation which will go towards ending polio,” he said.