SIBLINGS dominated the 2018 Woolworths Junior Titles which were presented by Ocean and Earth at Coffs Harbour last week. 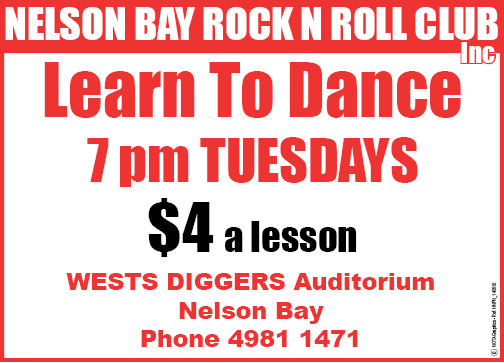 While Sawtell siblings Heilala and Boston Phillips took out the top honours in the All-Stars Boys and Girls divisions, Port Stephens Siblings Ellie and Mike Clayton-Brown both cames runner-up in their respective categories of the Under 19 Girls All Stars and Under 16 All Stars.

Competitors in the Woolworths NSW Junior Titles were battling for an NSW Junior Title and in turn, earned their position into the upcoming 2018 Surf Dive N Ski Australian Junior Surfing Titles, which will take place in South Australia at the end of the year.

All qualifiers for the Woolworths NSW State Junior Titles were determined by eight individual regional titles, which took place up and down the NSW coastline earlier in 2018.

The last two days of the week long event comprised of the NSW School Surfing Titles.

2018 was the eighth year Surfing NSW combined the NSW School Surfing Titles into the event.

Ethan Smith of Surfing NSW told News Of The Area, “Mike is fast becoming a major threat on the Australian Junior circuit, whether it be State or National Titles or in the Pro Junior events.

“Over the duration of the NSW Junior Titles, he showed extraordinary heat nous and strategy to claim the win,” he said.

The success of the Clayton-Brown siblings follows that of Josh Stretton winning his category at the NSW Junior Men’s NSW SUP and taking out second place in the 10 foot men’s surfing division which was held at One Mile Beach in June.