Local fire Brigades are urging residents that have a fire hydrant on or near their properties to ensure that they mow the lawn and maintain the area around the fire hydrant so that brigades can access the hydrant in an emergency. 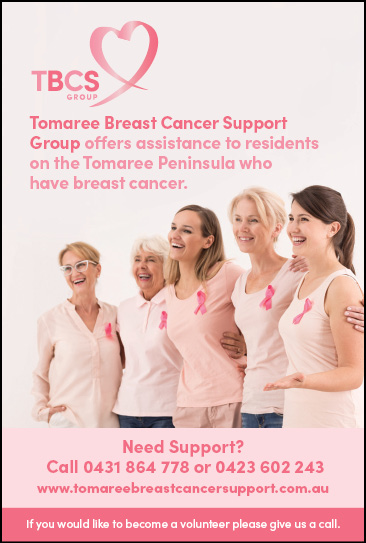 Timeless access to a fire hydrant can mean the difference between the brigade being able to save a house and family, or not.

This is a free service that Fire and Rescue NSW offer, which helps to ensure houses have working fire alarms.

NSW Poisons Information Centre regularly gets calls from worried carers who have found children helping themselves to vitamin or herbal supplements – especially ‘gummies’.

Many of the ‘gummy’ vitamins look and taste like lollies and children have been known to eat a whole bottle.

A representative from the NSW Poisons Information Centre says too many vitamin or herbal supplements may cause a stomachache, vomiting or diarrhoea.

“Keep all supplements- especially iron and potassium tablets – out of reach of children,” the representative said.

“Do not refer to them as lollies’ and remind children they must only have the dose given to them by an adult.”

Call the Poisons Centre on 131126 for further advice following any excessive ingestion of any supplements.

Just after lunchtime on 30 July, the radio room from Marine Rescue Port Stephens received a call from a five-metre half-cabin runabout that was experiencing engine issues at Piggy’s Beach.

In the Radio Room, Watch Officer Howard with Radio Operator Tony received all the information from the skipper of the broken-down vessel.

The base passed on the information to DCO Julian, who contacted the Duty Skipper Robert and his crew.

Rescue vessel Port Stephens 30 arrived on the scene in no time and, with slick line work from the crew, PS30 had the vessel under and heading towards North Arm Cove.

PS30 delivered the distressed vessel safely to North Arm Cove and the skipper thanked the crew of PS30 for their assistance.

On 17 July, approximately 20 Bandido members visited Nelson Bay and Police will allege that they were driving in a reckless manner.

Officers from the Port Stephens Hunter Police District stopped and defected all the motorcycles and a number of checks were run on the members.

Police found that there was also an unregistered vehicle travelling with them.

Officers from the Port Stephens Hunter Police District and surrounding districts recently established Strike Force BASTE which has been looking into stolen motor vehicles and stealing from motor vehicles within the District.

These thefts have been occurring and being posted on TikTok by predominantly juvenile offenders.

Currently, the crime team and property drug team have arrested 22 offenders, for a total of 244 charges with seven search warrants that have been executed across the district.

Police allege that at this stage there will be at least another 20 charges laid.