Police have released CCTV as part of a renewed appeal for information into a series of break and enters at post offices across Sydney. 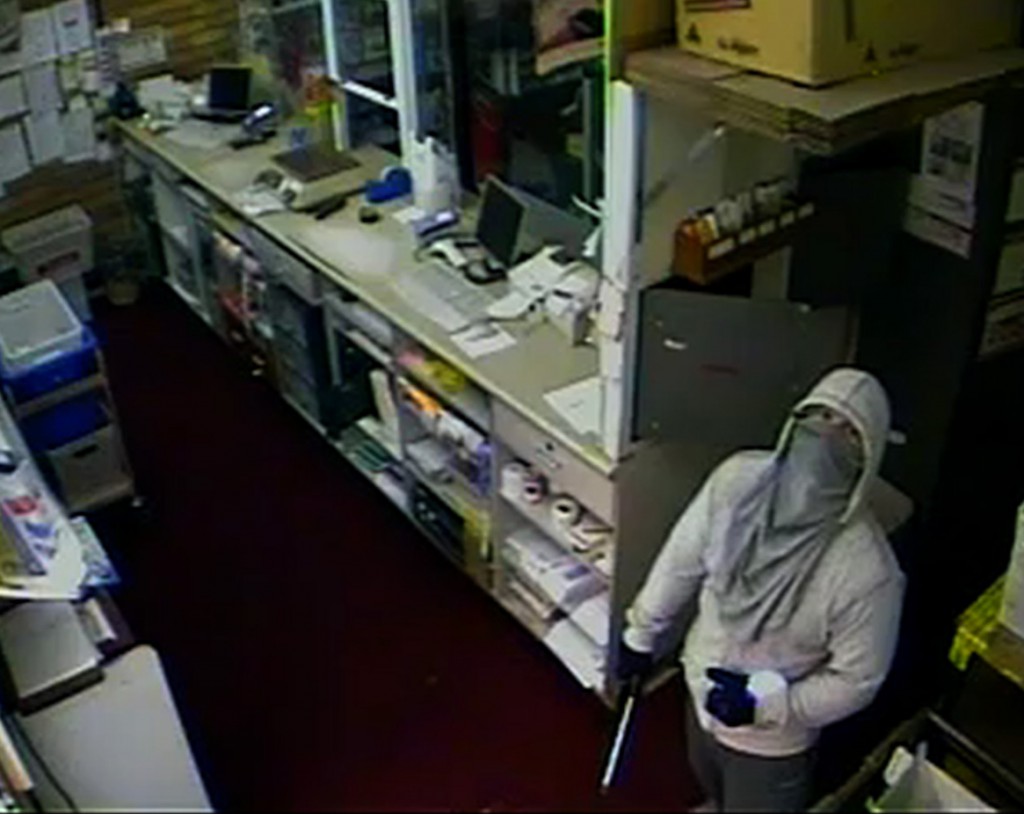 Strike Force Ingram was established by detectives from Redfern Region Enforcement Squad to investigate 23 break-ins at post offices between March 2013 and December 2014. 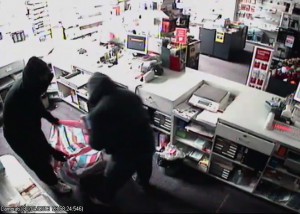 In total, postage stamps worth more than $300,000 have been stolen, as well as cash, mobile phones and SIM cards, USB/memory sticks and other stock.

“In addition to similarities throughout the break-ins, the targeted theft of postage stamps is unique,” A/Sgt Griffin said. 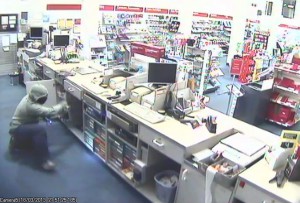 As investigations continue, detectives have released footage today of two men who may be able to assist with inquiries for incidents at Alexandria, Artarmon, St Peters, Crows Nest and Kingsgrove.

“The men depicted in the footage appear to be the same two men and, while they 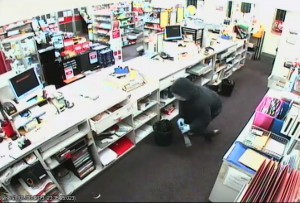 have their faces concealed, we are hoping someone may recognise one or both by their eyes, stature, walk or the way they move,” A/Sgt Griffin said.

“Anyone with any information that may assist us with our inquiries is urged to contact Crime Stoppers on 1800 333 000.” 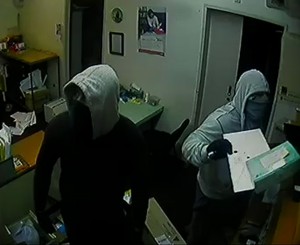