The pre-polling has been strong at Nelson Bay and Raymond Terrace in Port Stephens this week. 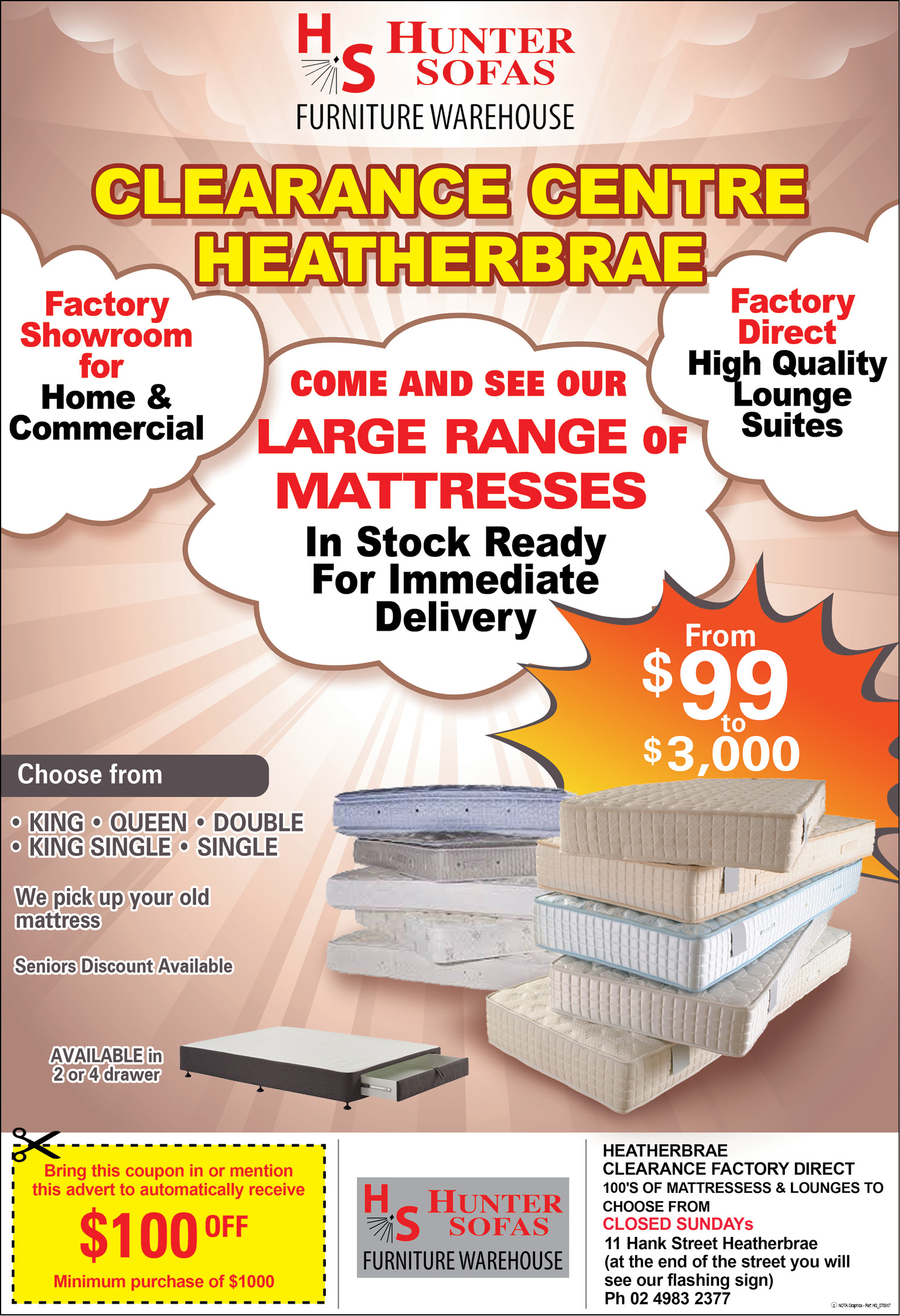 The candidates are out spruiking their positions, hoping to gain a few more votes.

With six mayoral candidates in the running, there are plenty of questions being asked.

What does their ‘number 2’ stand for, as this person will step into a role as councillor from the successful mayor’s ticket.
East Ward has two potential mayors, Sally Dover and Ryan Palmer.

Bay local Christine Lilly told News Of The Area, “I have been here for 47 years and known John Nell for 36 years and I like his policies so I am happy to volunteer,” she said.

Central Ward candidate and mayoral candidate Des Maslan told News Of The Area, “The people here have been beautiful, there has been fantastic co-operation and a phenomenal family environment at the Nelson Bay pre-polling,” he said.

Candidate Jaimie Abbott told News Of The Area, “I have been campaigning my entire adult life and this pre-poll has the most the positive energy of any poll I have attended.”

“Candidates and their teams have helped each other set up marquees and stands and are working cooperatively to make it a fun campaign,” she said.

The pre-polling has seen members of the community come out in force to support their chosen candidate with plenty of volunteers handing out how to vote flyers and engaging with voters.

The atmosphere was energetic at Nelson Bay’s pre-polling from the time it opened with residents unable to vote on the day having their say on the future of the Bay.

There is no absent voting at local council elections and fines apply for those who fail to vote this Saturday, 9 September.