WHEN the Premier takes the time to pop in we know that Port Stephens is definitely on the radar. 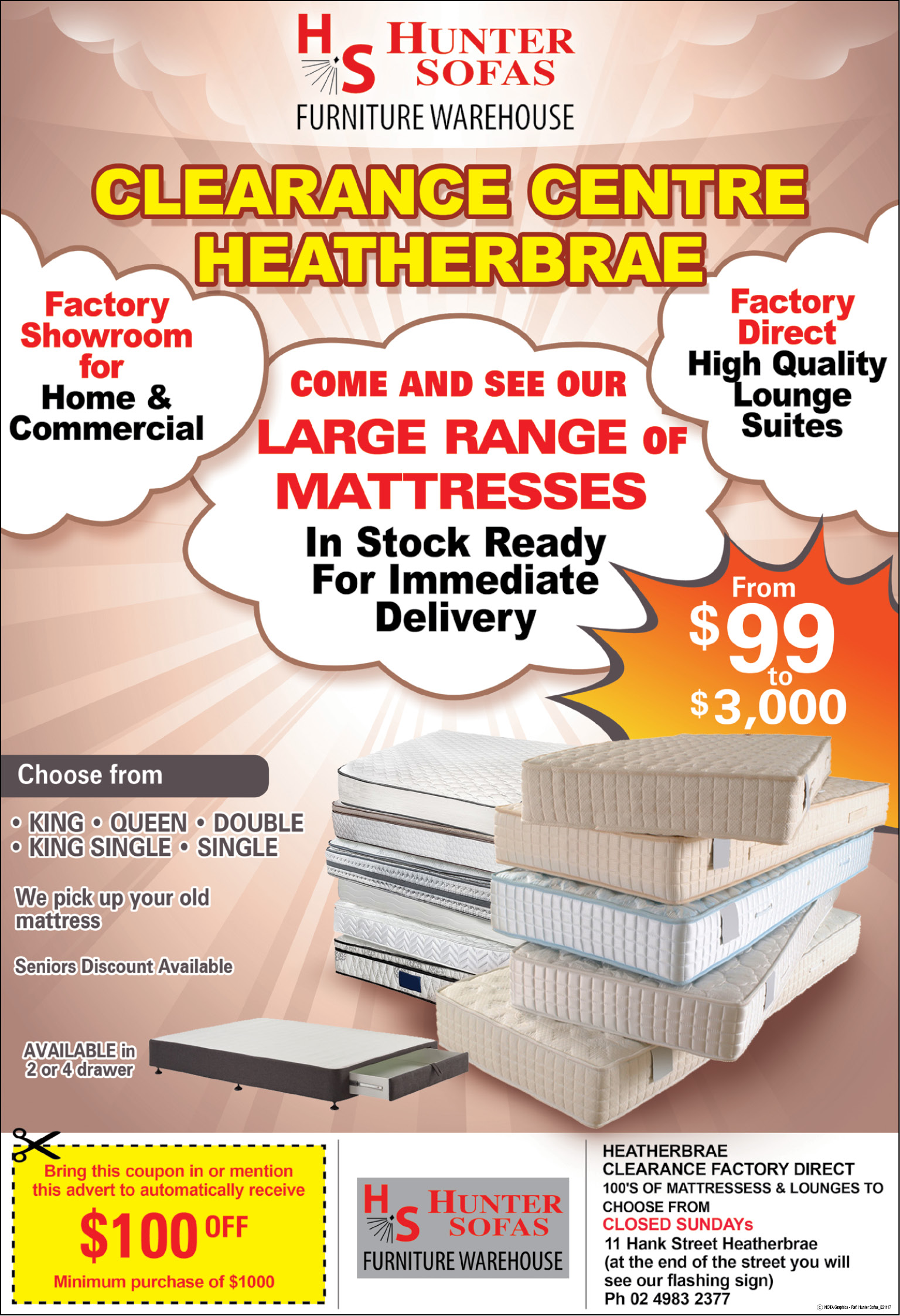 NSW Premier The Hon Gladys Berejiklian MP popped into Nelson Bay and addressed Liberal Party Country Convention
The Premier was welcomed to Port Stephens by Local Councillor and Liberal Party Branch President Jaimie Abbott, who took the opportunity to add a number of issues to the State Government’s to-do list, including future protection of Mambo Wetlands, construction of Fingal Bay Link Road and infrastructure needs around housing growth in Medowie and the Tomaree Peninsula.

Delegates from all over NSW including Tweed, Dubbo and Monaro in the south visited Port Stephens where the party focused on a wide range of issues including delivering better public services and “keeping young people in the bush.

Members of NSW Parliament were also in attendance at the Conference including Minister for the Hunter Scot MacDonald.

The NSW State Government has set up a $1.3 billion dollar Regional Growth Fund.

While addressing the floor Premier Berejiklian said, “If you are a business that wants to set up shop in a regional town and bring jobs but there’s a road, or utilities need to be established then we can provide that support in-kind, to make sure that there’s an incentive to setup your business here.”

She believes that there is no better way of supplying stability and dignity to people than to have a secure job that rewards and provides satisfaction, through meaningful work.

Miss Abbott believes that she has showcased our greatest needs to the Premier over the past few days, taking time to address the communities concerns surrounding Mambo Wanda Wetlands and the proposed development and the vital Fingal Bay Road Link, and believes that Port Stephens is definitely in the Liberal Parties sights.

“It’s a great honour for Port Stephens to host this event, I have also encouraged all the delegates who attended the conference, to take extra time after the meeting to explore our beautiful landscapes and natural environment,” said Miss Abbott.