Howard Bridgman is an Associate Professor at the University of Newcastle, School of Environmental and Life Sciences and also President of the Clean Air Society and is to speak at an upcoming Myall U3A meeting at Hawks Nest. 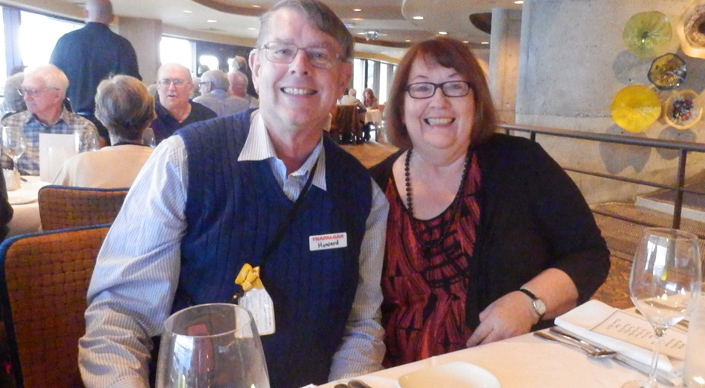 Professor Bridgman is an eminent scientist and high profile spokesperson for the Environment.

​Professor Bridgman said, “My talk is entitled ‘Droughts and Flooding Rains’ and will focus on Australia’s weather extremes and why they occur.”

“Droughts are caused for a number of reasons, but one very important reason is El Nino/Southern Oscillation (ENSO) the east-west circulation pattern in the South Pacific than changes about every 3-4 years,” he said.

Professor Bridgeman also told Myall Coast News that Australia’s geographical location is another important influence and that examples of weather extremes will be presented within his talk.

This will be Professor Bridgman’s second appearance speaking at a Myall U3A group meeting.

He came to the area in May this year and spoke about climate change and global warming.

The upcoming talk by the Professor will be on Friday 7th November at 10am in the Hawks Nest Old Library.

One thought on “Professor Howard Bridgman to speak at Hawks Nest”