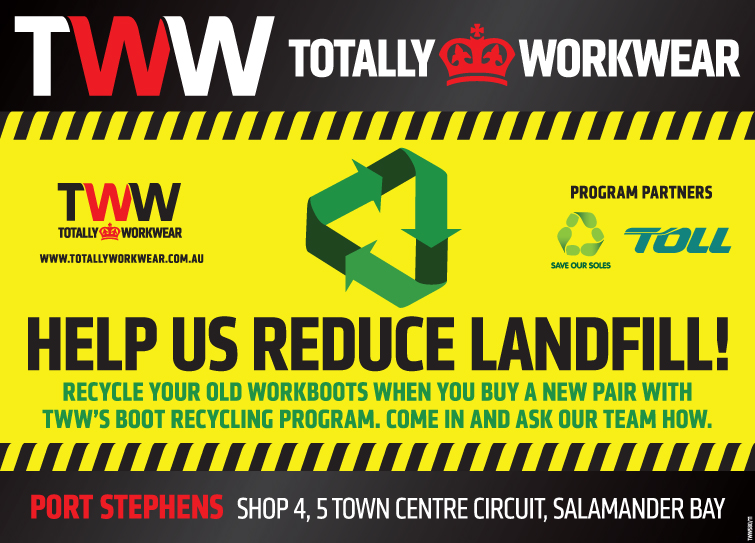 Danial Thain was escorted by a flotilla of vessels drawn from numerous emergency services in Port Stephens as it began its journey to Brisbane to be deployed as a training vessel with its new owners, ECA Maritime College.

Danial Thain was delivered to Port Stephens in 1999 after having given service on the Scottish Coast with the Royal National Lifeboat Institute for 21 years as “Spirit of Tayside” out of the port of Broughty.

Danial Thain was involved in hundreds of rescues, four of which saw her crews recognised for major National Courage Awards including a Medal of Valour presented to Coxswain Laurie Nolan.

During her time at MRPS (almost 16 years) along with other Marine Rescue Port Stephens vessels, over 2,000 rescues have been performed saving over 4,400 lives and $230m value of vessels.

Unit Commander, Lee Uebergang told News Of The Area, “Only by the generosity of donors was the Port Stephens Unit able to acquire the Danial Thain in 1999 and since then it has served those offshore and inshore with distinction and played a major role in making the Port Stephens waters as safe as possible.”

The Nelson Heads modern Radio Base has operated continuously for over 35 years and is open 24/7 year-round and able to be inspected during daylight hours Monday to Sunday.