The one-night gig brings to the stage Vanilla Gorilla, Nana Klumpp, and Donn. 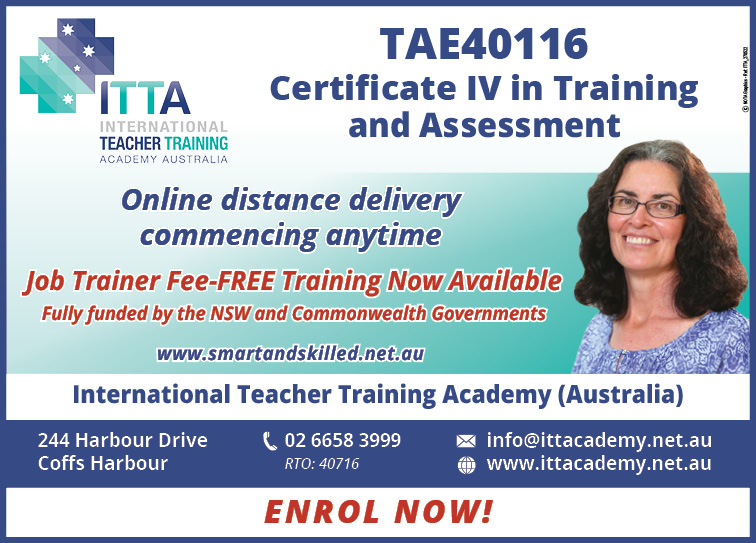 Broken Open Productions is a new company that is aiming to put the Coffs Coast on the map, especially for emerging musicians on tour.

“With a growing population of young people – and a wealth of musical talent – the Coffs Coast is primed for a thriving music scene,” co-founder of Broken Open Productions, Ed Martin told News Of The Area.

The company has plans to bring more gigs and touring emerging artists to the region in an effort to grow the local music community and nightlife.

Kicking off their new venture, they have teamed up with Dave Mansfield of Amplify Events to bring Vanilla Gorilla, on their ‘Transcendence Tour’, to play at Jetty Beach House.

“With two incredible supporting acts, Nana Klumpp and Donn, this gig will be bringing something fresh and new to the region at an affordable price,” said Ed.

Callum Grady from Interstellar Music stated, “As a booking agent, I’m constantly on the hunt for new venues and more importantly, new locations for my bands/events.

“There is no greater feeling than regional touring.

“To hear that Broken Open Productions was interested in showcasing emerging Australian bands was great to see, and Coffs Harbour will benefit greatly from it … we can’t wait to bring Vanilla Gorilla there,” he said.

Broken Open Productions was founded by Ed Martin and Lindsay Russell, who have attended a plethora of regional events over the past few years in their food truck, The Palmetto Food Caravan.

One thing was always on their mind – why weren’t artists that they wanted to see playing at these events?

“The bands that are on tour were going straight from Newcastle to Byron Bay,” said Ed.

“The Coffs Coast is perfectly positioned in between these common tour destinations – so why aren’t they stopping here?

“For a thriving local music scene – emerging artists are really what will drive it,” he said.

“These top-quality gigs have more affordable ticket prices than large-scale festivals and well-established famous
artists, meaning both locals and tourists are able to attend more gigs on a regular basis.

“From there, the scene will only grow,” said Ed. Vanilla Gorilla consists of six fellas from the Mid-North Coast who all share a passion for exploring multiple genres of music with each individual adding their own touch to create a psych-rock sound.

The band began in garages and school grounds in 2012 and has since toured up and down Australia’s East Coast with its own headline tours and festival slots at Grow Your Own, Festival Of The Sun and Rolling Sets.

Nana Klumpp is a group of four Port Mac/Newcastle locals who have been playing together for four years, incorporating various influences from bands like Zeppelin and Thin Lizzy to Aussie acts like Ocean Alley and The Delta Riggs.

Donn is a solo artist from the Gold Coast with a huge passion for music and a large range of genres.

He takes influence from a number of artists such as ocean alley, Tyne James organ and Matt Corby.