DINGOES on the Mid North Coast are at risk and it’s the members of the community that are feeding them that are doing the greatest harm.

Local dingo advocate Jen Parker is angry that people are continuing to do the wrong thing around the local dingo population. 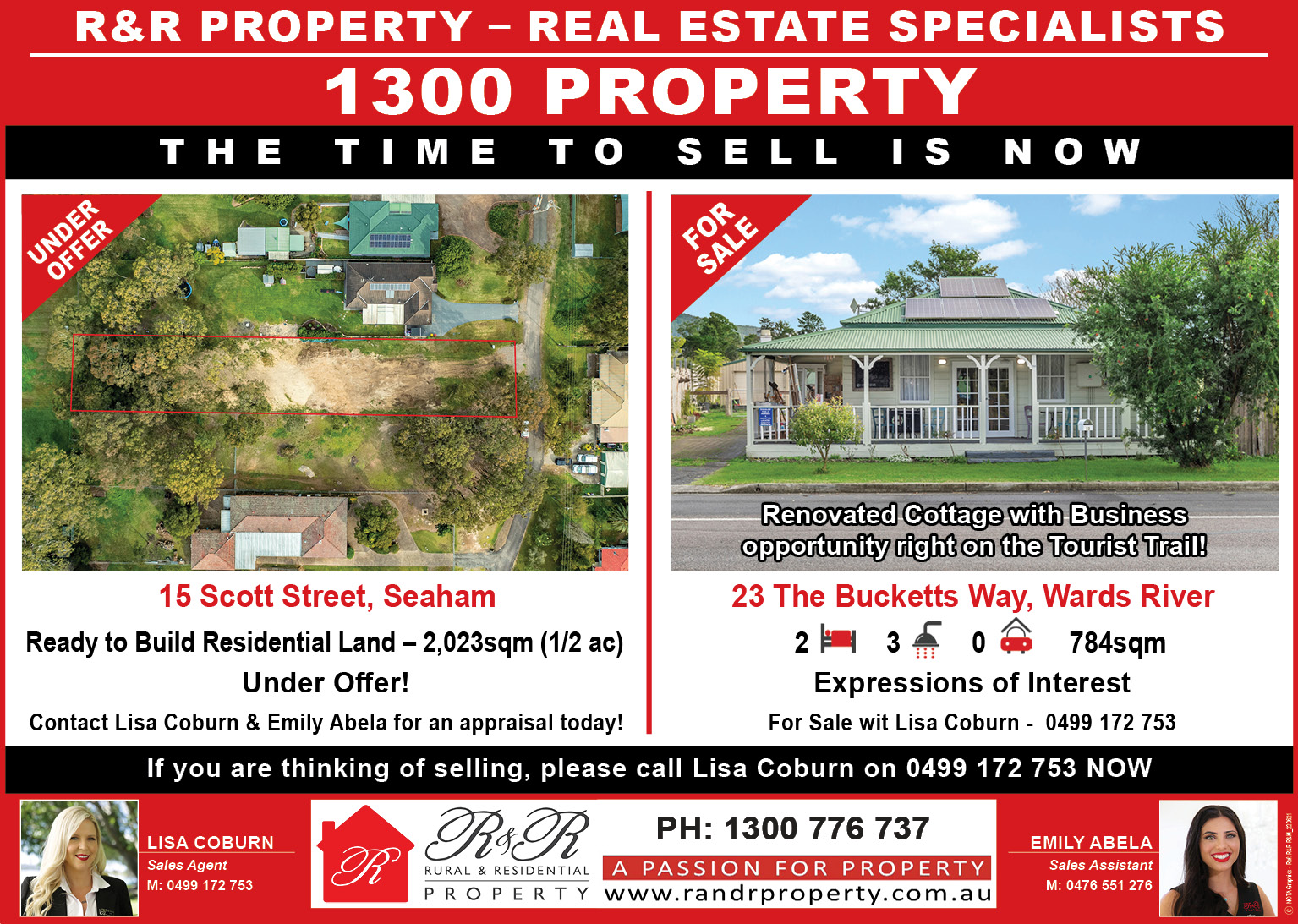 Jen has been working for over 40 years to create better outcomes for the dingo which is Australia’s Apex predator.

Jen has worked alongside Queensland National Parks on Fraser Island and Midcoast Council to help create signage that works to educate the public in relation to dingoes.

She told News Of The Area, “It is not the dingoes fault – it is human error – dingoes don’t need to be fed.

“Dingoes are naturally lean and are quite capable of finding their own food source.”

She is keen to see the community better educated and believes that a leaflet to all households outlining the do’s and don’ts around dingoes could be of help.

In response to a number of reports about locals and visitors feeding dingoes, MidCoast Council is renewing its plea for members of the Tea Gardens and Hawks Nest communities, as well as visitors to the area, to refrain from feeding/interacting with dingoes.

“It’s really disappointing that we find ourselves back in this situation, such a short time after serious action had to be taken as a result of these types of interactions,” said Mat Bell, Council’s Senior Ecologist.

It is only a matter of months since Council culled a group of dingoes which were deemed dangerous.

Council, together with NSW National Parks and Wildlife Services and Hunter Local Land Services, took lethal control to manage the escalating risks to community safety from a pack of sub-adult dingoes that had been involved in a spate of incidents with people and domestic pets.

These dingoes were being given access to human food in and around urban Hawks Nest.

“We believe education is key and we would hate to see the need for control measures to be taken again.

“While these people may think they’re helping the dingoes, they’re actually doing them a great disservice.”

Council follows an adopted dingo management procedure that is a risk management model based on the successful program in place on Fraser Island.

Mat explained that when dingoes are fed by humans they can lose their inherent shyness and fear of people and the territory that they occur in becomes worth aggressively defending.

Sometimes within days, these animals can become highly territorial and exhibit increased aggression to domestic pets and people.

“It’s imperative that the community gets behind this important message and please, do not approach, encourage or feed the dingoes.

“We cannot have this continue, ultimately it’s the dingoes that suffer,” Mat added.

Council has an online reporting form for members of the public to share information about interactions and incidents with dingoes, while Rangers have commenced issuing penalties to anyone caught ignoring Dingo Smart advice.
“Our Rangers will be following up on reports of residents and visitors feeding dingoes.

“The compliance also focuses on other actions that unreasonably permit dingo access to human food sources, such as where bins haven’t been secured properly and food scraps are easily accessible,” said Mat.

“We’re continuing to work closely with experts from Taronga Zoo and the University of NSW to increase understanding of the dingoes in our region but we’ll need the community to be advocates and lead by example to stop other community members and tourists from feeding and approaching dingoes too.

“Interestingly, a common excuse we hear from people who have been caught feeding the dingoes is that they did it because the dingo looked skinny and malnourished,” added Mat.

“Dingoes are naturally very lean animals and they’re also expert hunters, they’re not meant to look like a domestic pet and they are highly capable of looking after themselves.”

Council has begun installing more warning signs around the area and a staged compliance approach is underway which incorporates education, warnings and then enforcement.