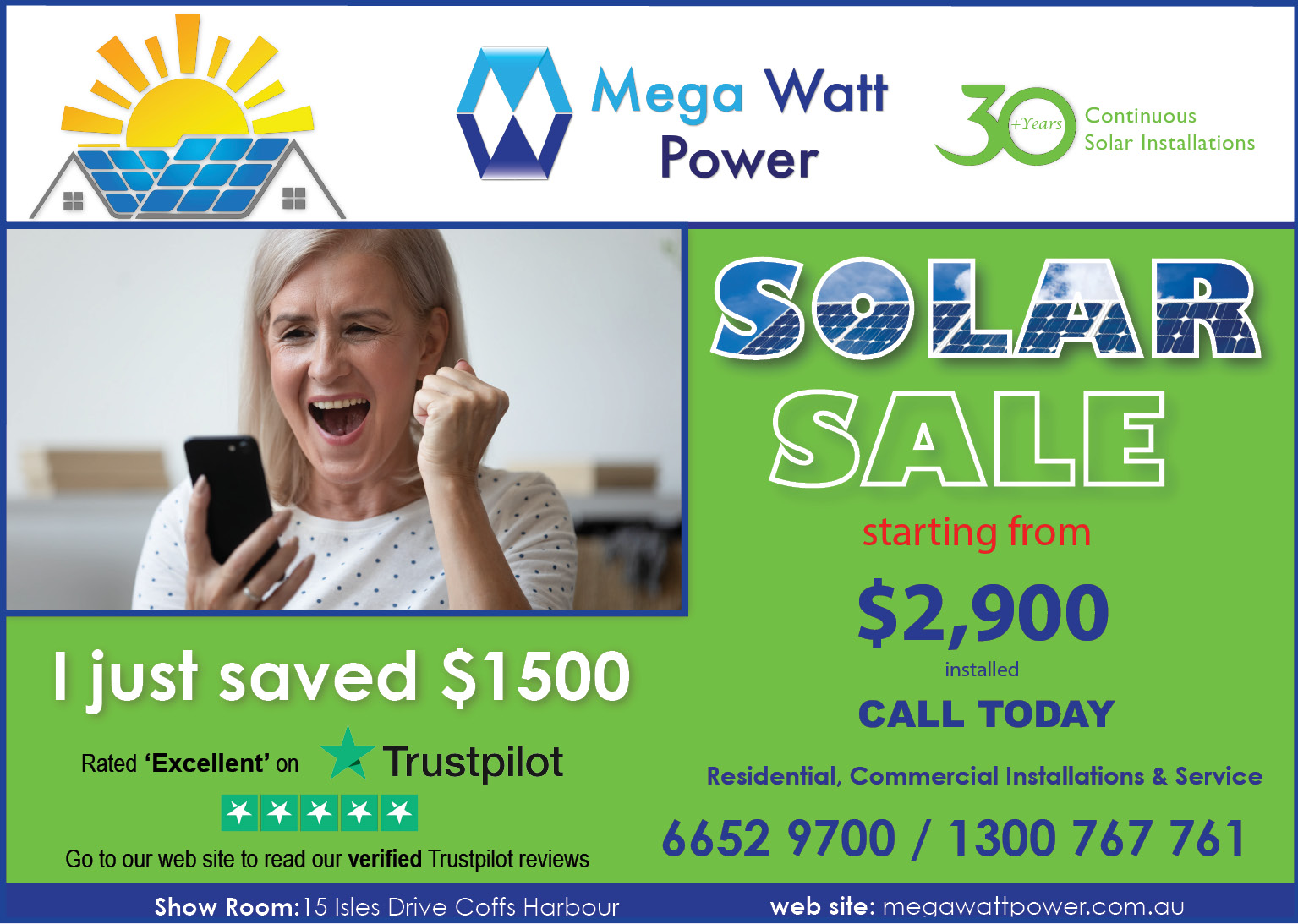 The sunshine state had been shut to all NSW residents since August 8 after a spike in community transmission of COVID-19 prompted Queensland Premier Annastacia Palaszczuk to act – a decision that had been criticised by many in NSW.

Coffs Harbour State MP Gurmesh Singh said in a statement the border opening was months too late and had “caused unnecessary stress for families wanting to reunite”.

One of those affected by the closure was carpenter Mitch Sidney who had been trying for months to visit family in Brisbane.

“I have all my family in Brisbane and came to Coffs for work on the assumption that I would be able to go back and forth,” he said.

When the border shut Mr Sidney said he felt trapped and without social or family connections in Coffs Harbour the experience had been isolating.

“I tried to get mental health exemptions to be up with my mum but everything was rejected.

Mr Sidney was eventually able to get into Queensland after spending two weeks in the Northern Territory before flying to Brisbane.

Despite criticism Queensland has so far avoided a major outbreak of COVID-19 with the border remaining closed to those from Greater Sydney and Victoria.

Those planning a trip will still need a border pass with restrictions to be reviewed again at the end of November.