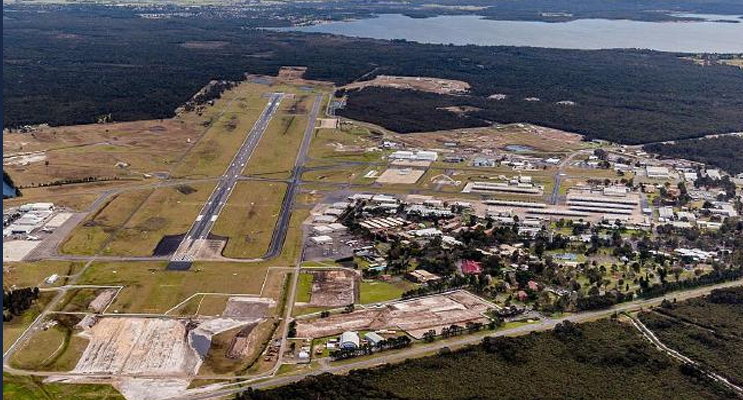 A MAJOR milestone in the anticipated arrival of the F-35A Lightning II Joint Strike Fighter aircraft took place at RAAF Base Williamtown last week, with the opening of the first runway extension designed specifically for the next-generation fighter.

The base is currently undergoing a $1.5 billion upgrade, aspects of which include preparation for the arrival of the first of the 72 JSF aircraft in 2018.

Works began on the runway in May 2015 to extend it from its current 2,438m to 3,048m in total, with the southeast runway being extended 340 metres, construction of a new taxiway, aircraft safety point and approach lighting.

Let us know what you think. Email News Of The Area [email protected]