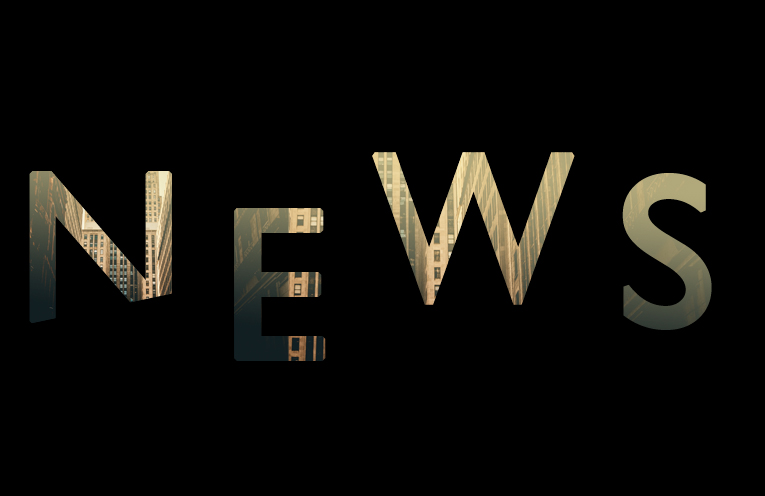 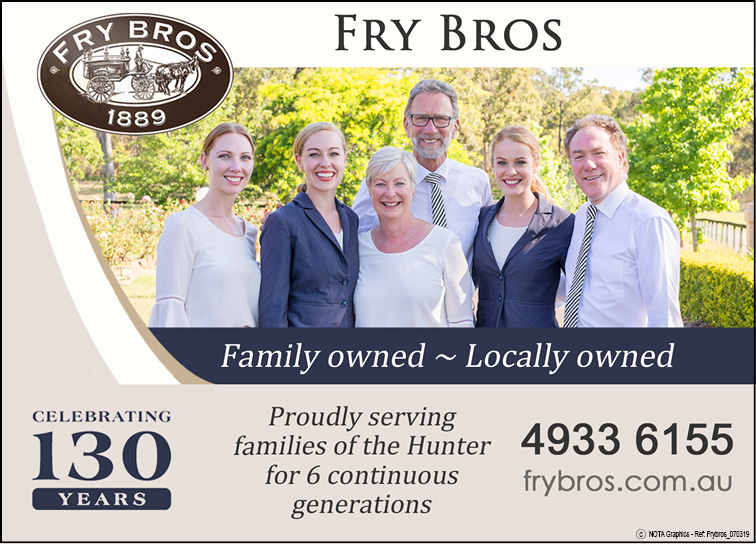 PC-9 aircraft will conduct the majority of support for JTAC training throughout the week of 8 to 11 April, and 15 to 18 April on the range and near Bulahdelah.

Day and night time activities might continue onto other times throughout the week if weather or operational issues cause delays.

“In the urban battlespace we face on operations today, the role of JTACs is crucial to ensuring the precision application of air power; delivering maximum effect with minimal impact on civilians and civilian infrastructure.

Air Force is committed to ensuring every effort is made to minimise any inconvenience to residents and local community support is appreciated,” he said.