RABBITS are super pests with the ability to reproduce in high numbers quickly.

In fact, they are enough to make our farmers go hopping mad. 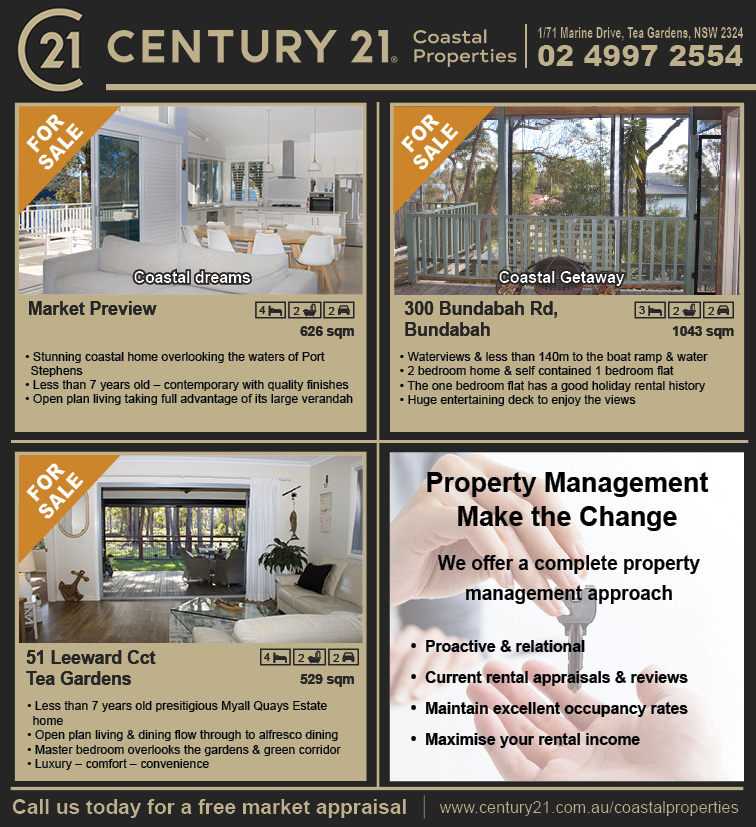 Matt Bell, Senior Ecologist of Midcoast Council told News Of The Area, “Rabbits are a serious environmental, agricultural and nuisance pest throughout Australia.

“According to the Centre for Invasive Species Solutions, the overall losses caused by rabbits to agriculture and horticulture in Australia was recently estimated to be about $206 million per year.”

Rabbits can cause damage through overgrazing native and sown pastures, leading to loss of plant biodiversity and reduced crop yields, competing with native animals and domestic livestock for food and shelter, increasing grazing pressure and lowering the land’s carrying capacity, building warrens, causing land degradation and erosion, preventing or inhibiting the regeneration of native shrubs and trees by grazing, increasing and spreading invasive weeds, and acting as a food source for introduced predators, which can lead to increased lamb losses and disease prevalence, and a decrease in small mammal diversity.

“In urban areas, rabbits create nuisance problems such as damage to lawns, gardens and playing fields.”

Domestic rabbits arrived in Australia with the first fleet and established feral populations from the mid 1800s, when a Victorian landholder released 24 animals for hunting purposes.

Rabbits were hyper-abundant across the range until the release of myxoma virus in 1950, which significantly reduced the rabbit population.

The biological controls (myxoma virus and rabbit haemorrhagic disease virus, or RHDV) have provided ongoing rabbit control for over 70 years, but they have not eliminated the problem.

“The Biosecurity Act regulates pest management in NSW. Under the Act, every landholder has a biosecurity duty to take action to prevent the introduction and spread of pests and to reduce the impacts of pests, such as rabbits,” Mr Bell said.

The Hunter Regional Strategic Pest Animal Management Plan, prepared by Hunter Local Land Services, states that all land managers can reduce risks from rabbit populations on land under their care and control, by undertaking activities that reduce the risk of rabbits breeding on or being introduced to their land, reduce the risk of rabbits being released into the environment, and reduce the negative impacts of rabbits on priority assets on their land and neighbouring lands.

It is a punishable offence to release any rabbit in the wild in NSW.