GETTING together to enjoy a hobby with like-minded people has a positive effect on well being, and model train enthusiasts are no exception.

Paul Baker, President of the Coffs Coast Railroad Modellers, told News Of The Area that his club is allied with the Men’s Shed, and members were mindful of its benefit to mental health. 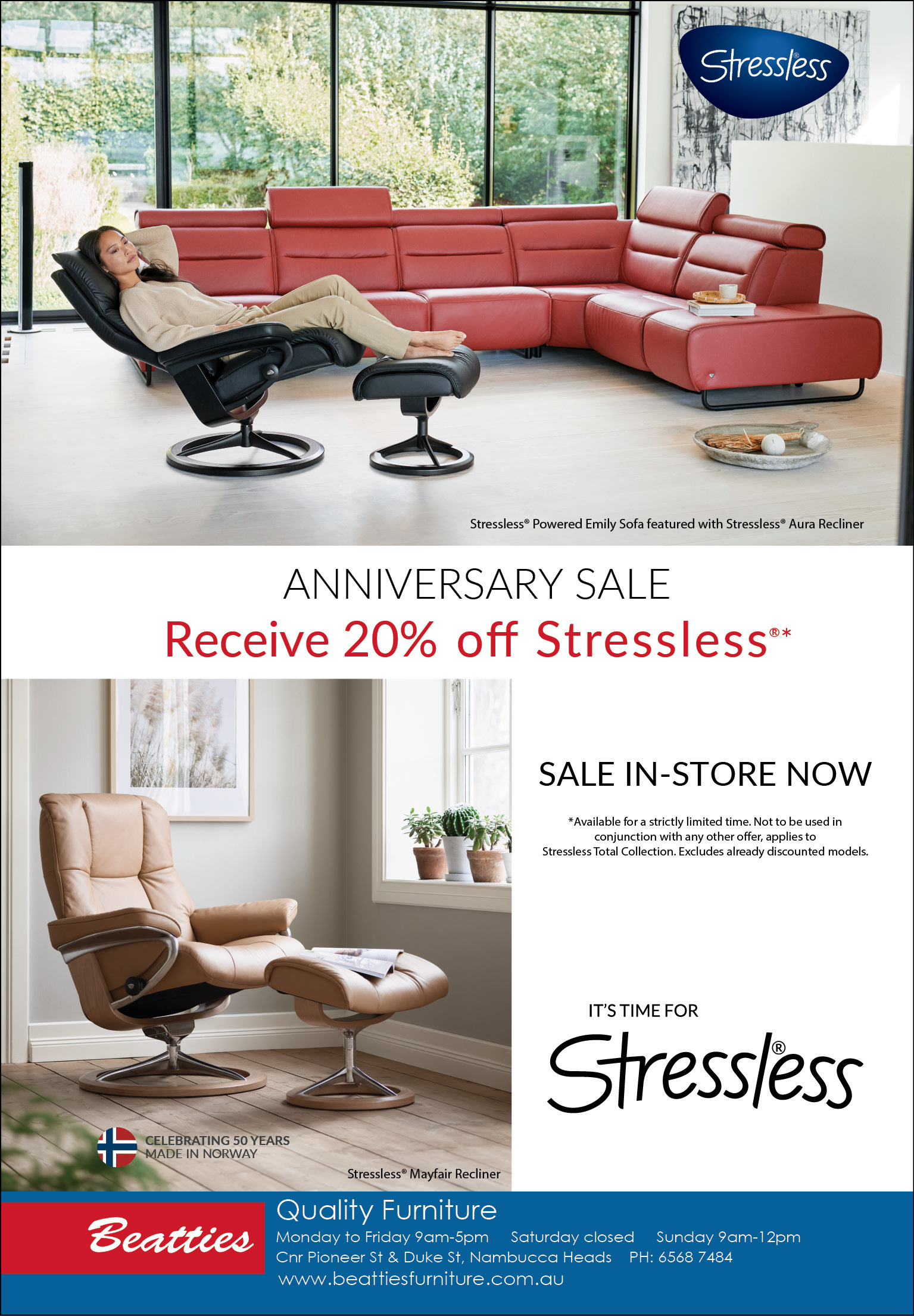 The members meet Friday nights and Saturday mornings in the old St. John’s Ambulance shed at the Coffs Harbour showgrounds and have morning tea on Monday mornings in Toormina.

Mr Baker said the Club had planned to build a new, bigger space on the site using a $100,000 grant for work for the dole before COVID-19, but the program was cancelled.

Instead, they persuaded Council not to pull the shed down and have turned it into their club rooms.

Mr Baker said, “Everything in here has been donated by the community.”

This includes a train layout, a television, fridge and the proverbial kitchen sink.

He said the Club will apply for a new grant.

The 28 members almost all had model train sets when they were young.

Alan Amos, who has been a member for 18 months, is an exception.

His connection with railways is that his father worked on them, and Mr Amos said he can still smell the steam train smoke.

However, like all of the other members, Mr Amos has his own layout set up at home.

“I enjoy the company,” he said.

The club members are very supportive of each other.

Geoff Francis, the Club’s Membership Officer said, “Everyone pitches in to help, and we learn from each other.”

In addition to the layout in the club room, there is another layout in a trailer that is taken to shows.