OVER the past few months, Karuah RSL Sub Branch has been the beneficiary of a large number of military artefacts and memorabilia.

The donations by many local residents have been delivered to the Karuah RSL Club since it reopened and the community have seen the larger and improved display cabinets. 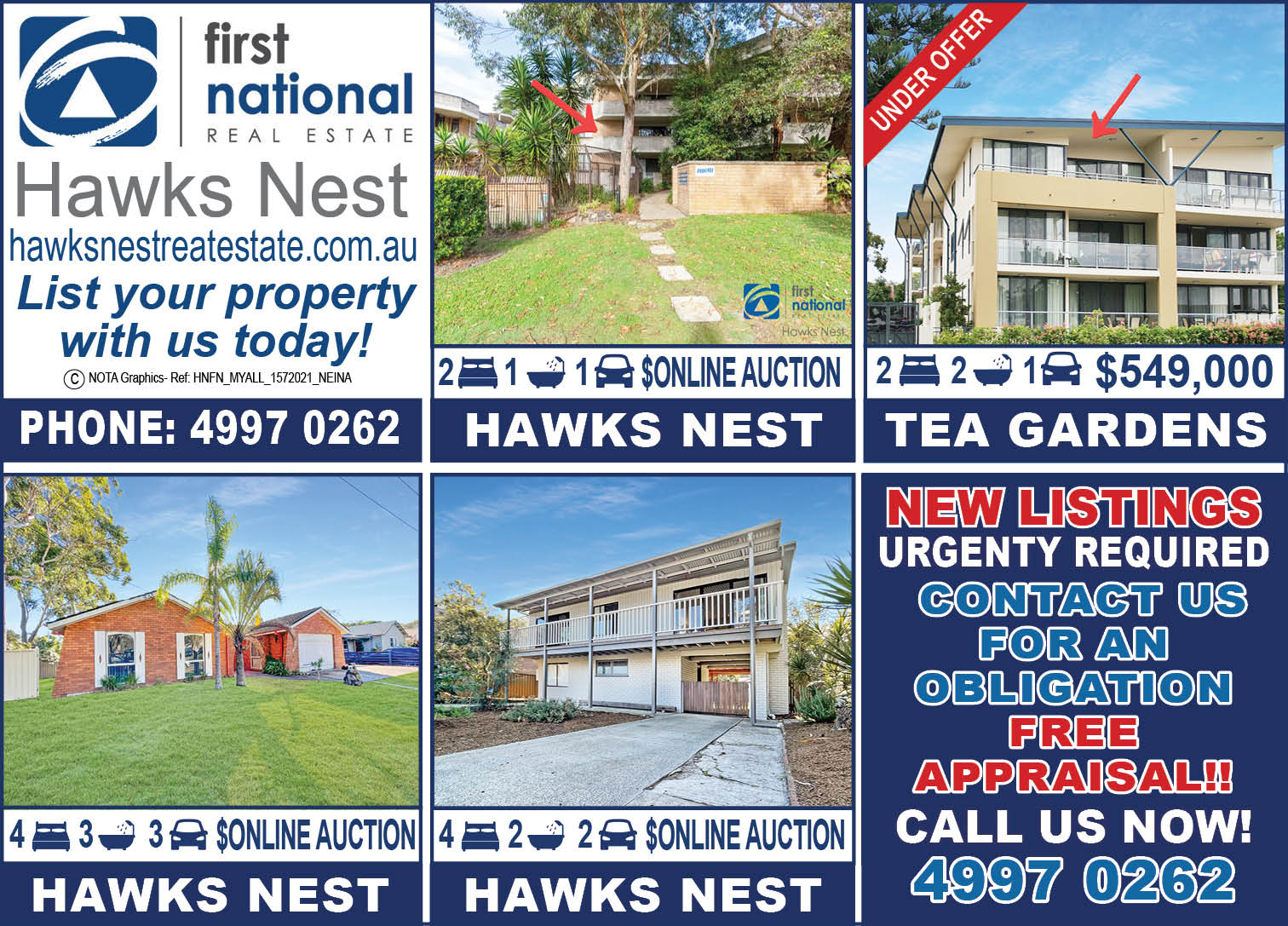 Of particular note is the recent donation of a Commemorative Medallion originally presented to the officers and crew of the World War 2 Royal Australian Navy Cruiser HMAS Sydney.

The medallions were struck and presented to 645 crew members upon their return from fighting in the Mediterranean.

Most of the medallions that were presented to the crew of the Sydney are in a war grave at the bottom of the Indian Ocean off the coast of Western Australia after a Naval battle between HMAS Sydney and the German Raider Kormoran on 19 November 1941.

Both ships sank in the battle and all 645 crew members of Sydney perished.

After significant research undertaken by the Sub Branch, it is believed now only three medallions are known to exist with all other medallions going down with the ship.

The Karuah RSL Sub Branch is privileged to be the custodians of one of these rare pieces of Australian Naval History.

The donation was made by the Aubrey family of Allworth, after finding the HMAS SYDNEY Silver Medallion buried in the backyard on their property, only revealed after heavy rain washed away covering soils.

“Whilst it is the ongoing privilege of Karuah RSL Sub-Branch to be the custodian and protector of our local and national military history, we cannot do so without the support and contributions of local residents,” Peter Fidden, President of Karuah RSL said.

“We see the wonderful display of artefacts and memorabilia being a way to keep alive the service of previous generations and to educate future generations.

“I would particularly like to thank the Aubrey family and all other donors who have provided wonderful donations of these rare and in some cases, irreplaceable articles,” said Mr Fidden.

“We encourage all local residents that may have anything of military historical value, rather than throwing them out, deliver them to the Karuah RSL Club so they may be restored and placed on display in the Club,” Mr Fidden said.