SANTA and all his friends are making an early visit this Sunday to kick start the spirit of Christmas. 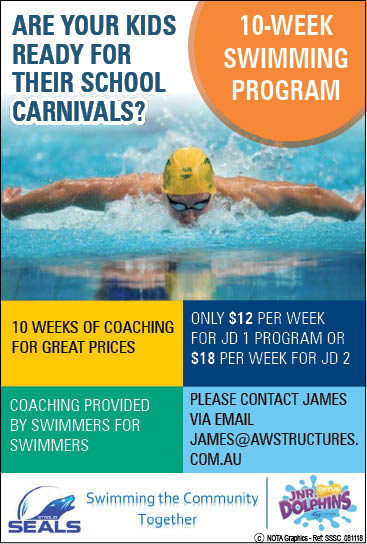 We have seen Santa flown in by the Helicopter, hitch a ride in the Batmobile, and this year it’s the RAAF Base transporting Santa in a Bushmaster Troop Carrier to Raymond Terrace.

The Irrawang High School Drum Corp will lead the parade, followed by local schools and dance groups, along with a cast of characters including Chase and Marshall from PAW Patrol, Batman, Bumblebee, Deadpool, Astro Boy, the Nutcracker, Frosty the Snowman, and a Christmas Bunny.

The parade will travel down Bourke Street Raymond Terrace at 10am.

As Sunday is also Remembrance Day a minute silence will take place and one hundred poppies will be placed around the sportsground by local schools.

On the Sportsground there will be something for the whole family with additional free rides added this year, including Tea Cup, Dodgem Cars, Bungee Tramps, Rock Climbing as well as the Sizzler and animals from Oakvale Farm.

As with past years the day will also say thanks to the local emergency services such as the Police, NSW Fire & Rescue, Rural Fire Service, NSW SES and local organisations Raymond Terrace Lions, Raymond Terrace Men’s Shed together with local schools and dance groups performing on one stage while there will be a rock n roll stage featuring Jumpin’ jukebox on a second stage nearer to the car show.