ATHLETES from Raymond Terrace Athletics Centre have turned in some commendable results at three of the season’s recent competitions against athletes from the Zone and around the State. 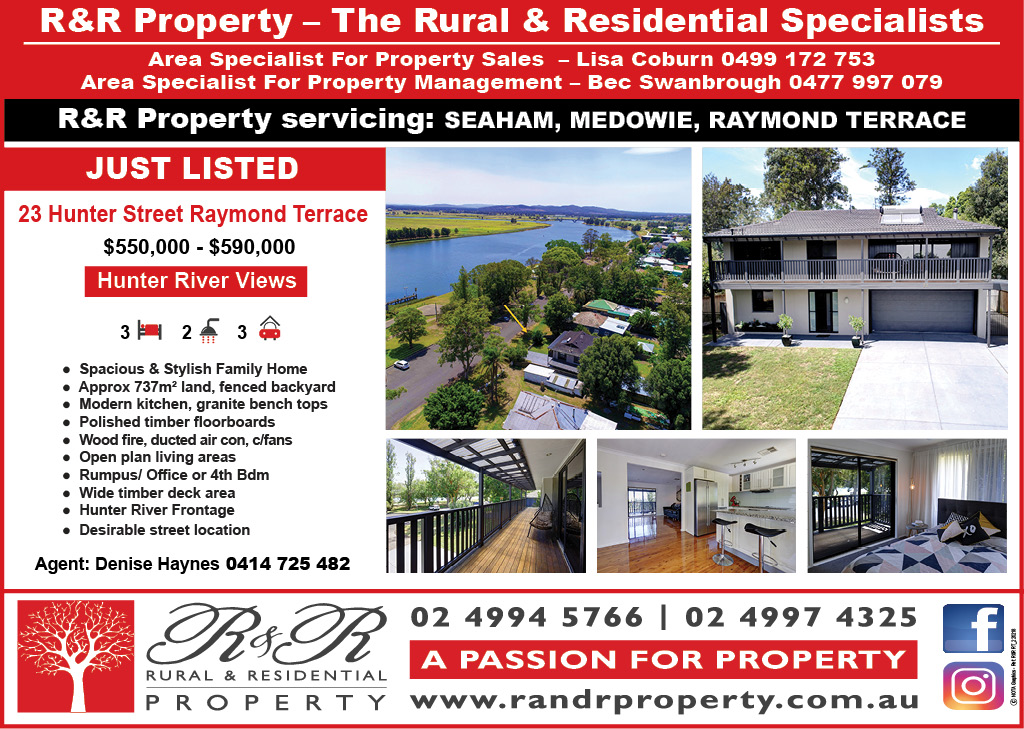 At the Little Athletics Port Hunter Zone Championships held at Salamander just before Christmas, 49 Raymond Terrace athletes took on athletes from the ten other athletics centres from the Zone.

Under seven athletes are awarded medals as they do not progress to Region; and Olivia Mackaway was the centre’s U7 medal winner with Bronze in the 50m and Discus.

There were many commendable performances with personal bests; and a total of 45 athletes have qualified to compete in 131 events at the Regional Championships at Mingara, Central Coast, next weekend.

Record breakers were Under 11 Nathan Morrissey in javelin, Under 12 Keira McGregor in the 100m, 200m and long jump, Under 17 Belle Leonard in the 100m hurdles and 300m hurdles, Victoria Allen who also broke the existing 100m hurdle record, Duncan Akerman in shot put and discus; and Thomas Jenkinson who also equaled the existing shot put record. .

They won a total of 12 medals, eight Gold, three Silver and one Bronze.

Under 16 Jack Kenny won Gold in the javelin with a throw of 48.32 which was an incredible 16.16m ahead of second place.

Homebush was the venue for recent annual Athletics New South Wales Junior Championships where competition was of its expected high standard.

Four RTAC athletes competed against other talented athletes from around the State, with three of them narrowly missing medals.