THE Raymond Terrace Magpies are looking to become a major contender in the local rugby league competition once again. 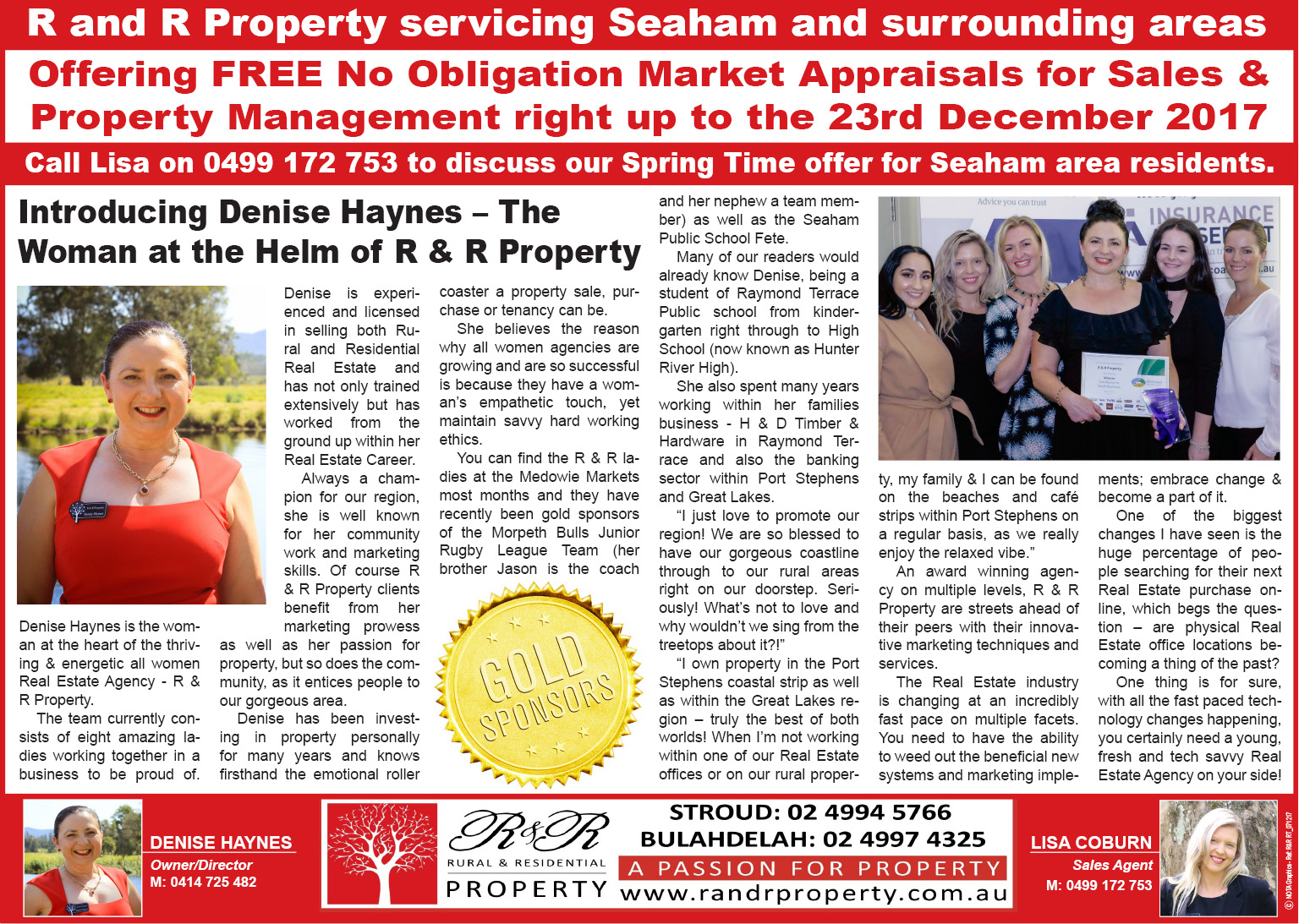 The Roosters will incorporate all junior levels of the game, whereas the Magpies will comprise of an A-Grade Men’s side, a second-tier Men’s side as well as the established Raymond Terrace Ravens Ladies League Tag team who are all ready to compete in the 2018 competition after a stellar 2017 season.

A talented junior player of the past, Brooke Roach, has returned to his former stomping ground and will be in charge of the A-Grade side with Craig Murray coaching the second-tier team and Amy Walker calling the shots for the Raymond Terrace Ravens Ladies League Tag squad.

However, a lack of sponsorship threatens to affect the hopes and plans for the Magpies of attaining a Newcastle & Hunter Rugby League premiership before the season even begins.

Jeremy Cusack, the licensee of the Lakeside Tavern, told News of the Area, “We really need this new club to be supported by the local community.”

“The Lakeside Tavern is very excited to be a major sponsor, but even more support is needed.”

‘We’re putting the challenge out there to get other businesses on board to join us and support the local footy,” he said.

“It’s an exciting period for the club and we have big things planned for the year.”

“But at the end of the day, we just want the Club to be family oriented.”

“We want all the wives, husbands, partners and kids to be involved, but then we also need the commercial support of local businesses to help us pull this off.”

Like all grassroots sports clubs, local financial support is vital for clubs to survive.

If you would like to help ensure Raymond Terrace has a viable senior rugby league club, please contact them at [email protected]