THE leaders of our country would undoubtedly have had experience whilst at school in their school debating teams. 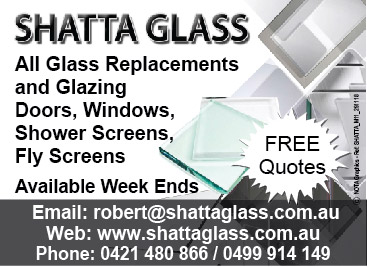 Our future is bright if the young people of Raymond Terrace Public School are anything to go off.

The Premier’s Debating Challenge is open to all NSW government schools, with the aim of developing the public speaking and reasoning skills of students from Years 5 to 12.

The team were successful in making it to the final rounds of the Premier’s Debating Challenge, and finished in the top eight schools in the Hunter Region.

The team also made it to the final round against Grahamstown Public School in the Raymond Terrace Rotary Club Debating Competition.

Every debate in the challenge is a one hour preparation debate.

Teams do not know the topic or which side of the debate they are on until one hour before the debate starts.

Once the preparation time is up, three speakers from each team take turns to speak, with a fourth silent speaker helping out during preparation and during the debate.

In the final, Grahamstown Public School and Raymond Terrace Public School debated the controversial topic “Australia Day should be celebrated on January 26”.

The Raymond Terrace Public School team were crowned regional champions for 2018 after debating negative side.

Debating Coach for Raymond Terrace Public School, Ms Emma Kelly, told News Of The Area, “We are so proud of the effort the students have put in over the last two terms, they have worked so hard.”

“Congratulations team and thank you to all students who supported them by taking on the role of timekeeper or chairperson.”