FIVE teams from Raymond Terrace Public School will be competing in the 2018 Robocup Junior Hunter Region Event to be held at the University of Newcastle in August, after they were recently awarded paid entry into RoboCup Junior and a gift of a $500 EV3 Lego Mindstorm Robotic Kit, courtesy of Dr Aaron Wong. 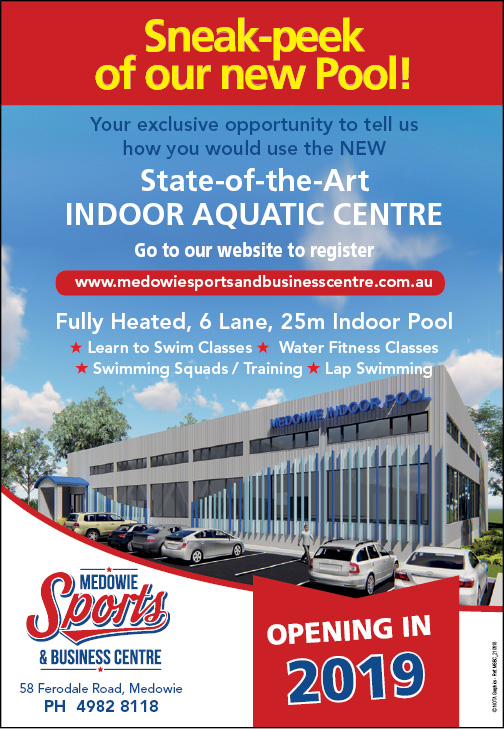 “Coming off the back of two trophies in last year’s Lego League Competition, this is our first year in RoboCup Junior which is run by The University of Newcastle’s Robotics Laboratory,” Raymond Terrace Public School teacher Bernadette Van De Wijgaart told News Of The Area.

RoboCupJunior is a project-oriented educational initiative that focuses on education.

RoboCup itself is an international effort whose purpose is to foster Artificial Intelligence, otherwise known as “AI”.

In the OnStage Performance section, participants are required to design, build and program their robots to dance to music in an integration of Science, Technology and the Arts.

The Rescue component consists of robots following a winding line on a series of tiles to a designated rescue area encountering obstacles, bridges and short cut opportunities that will challenge programmers.

As for the final soccer section, students are required to design, build, and program two robots to compete in a game of robot soccer against another pair of robots.

“We work every Wednesday afternoon on computational thinking and robotic computer programming and are putting every effort into developing our robots ready for competition at the University in August,” Ms Van De Wijgaart told News Of The Area.

We wish them all the best of luck.