THE good people of Raymond Terrace will no longer have to travel outside their township to ‘Return and Earn’. 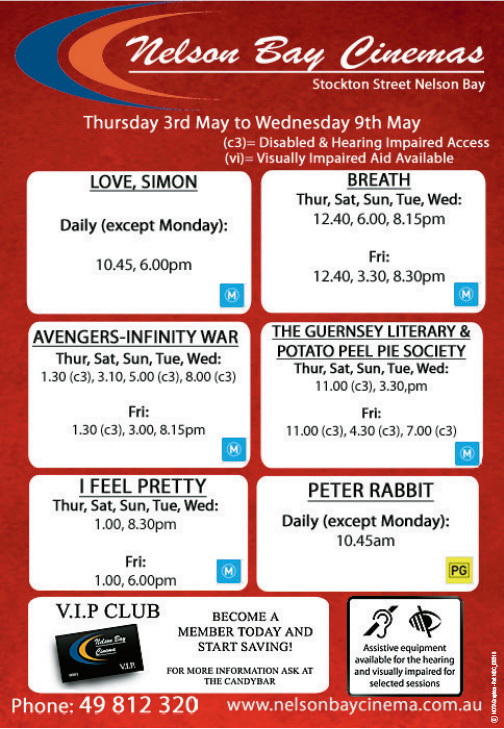 Muree Golf Club is the new home of Raymond Terrace’s own ‘Return and Earn’ facility ensuring residents no longer have to travel to locations such as Medowie, Thornton or even Salamander Bay.

Without the need to drive to other places, the savings made through the ‘Return and Earn’ scheme will be a lot more worthwhile with the ‘savings’ earned through recycling no longer going toward the fuel bill required to use the facility.

The ‘Return and Earn’ initiative by the NSW state government has been a real winner with approximately 270 million containers recycled across the state since December last year.

Of course, this equates to $27 million having been returned to the NSW population in the space of only five months.

On a local level, the various ‘Return and Earn’ facebook pages administered by Raymond Terrace resident Nicholas McLaren has helped with the running of the reverse vending machines in the area.

Nicholas started the pages in an effort to let the local community know when the facilities were ready to be used.

Nicholas would report when the facilities were full and inoperable, as well as when they had been emptied to help people use their time efficiently.

He had the idea after his son started collecting cans to raise money to go to a soccer camp in England through Premier League club West Ham, to make it easier to know when to go and when to wait for it to be emptied or less busy.

With the unveiling of the ‘Raymond Terrace Return and Earn’ facility, Nicholas has already created the new page for this location under the same name.

The people of Medowie and Salamander Bay already know the value that these pages hold, now it is Raymond Terrace’s turn.

We expect the same amount of success from this new facility as the others.

West Ward Councillor Giacomo Arnot told News Of The Area, “I’m glad that those of us from Raymond Terrace keen on recycling through this scheme no longer need to go to Medowie or Thornton.”

“I look forward to seeing many people at the machines and hope we all work together to keep the area clean and tidy.”