FRAMED by Jacaranda trees, the Raymond Terrace Remembrance Day commemoration service for 2017 was attended by over 100 residents. 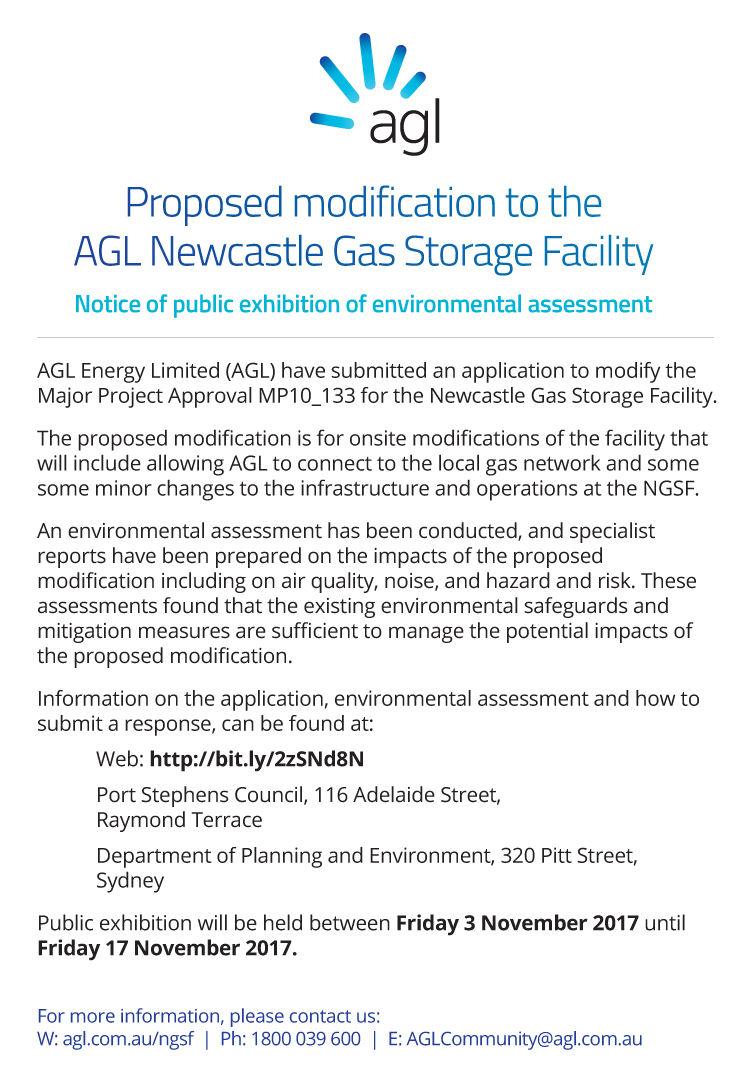 Many former serving men and women were present, perhaps reflecting on their own years of service and those of their comrades.

Once a vivid celebration of world peace, it has now arguably become a day more sombre than ANZAC Day in commemorating those who died serving their nation.

The Raymond Terrace Remembrance Day Service organised by the President of the RSL sub-branch, Captain Victor Jones, RANR continued the tradition of a minute’s silence at 11am to commemorate the official time of the ceasefire of hostilities on the Western Front.

This important date in Australia’s remembrance calendar is commemorated by all the allied nations.

The Treaty of Versailles was signed on 28 June, 1919 officially ending World War I.

Captain Jones said, “The sacrifices Australians made in World War I remains one of our nation’s greatest modern tragedies, and few families of the time were untouched by its horror.”

As Captain Jones reminded the audience, “Originally called Armistice Day, the commemoration was re-named Remembrance Day after the Second World War because ‘the war to end all wars’ had been succeeded twenty one years later by another six years of sacrifice, pain and loss.”

This year, the Service had an additional element to it, with a Centenary project of collection soil part of the official proceedings.

A public artwork is being created by Fiona Hall at the Hyde Park Memorial, Sydney.

Plaques of soil are being collected from 1700 towns, suburbs and localities across New South Wales as part of the government’s Centenary of Anzac commemorations.

Port Stephens’ new and youngest Councillor, Mr Giacomo Arnott told News Of The Area, “It is an honour to represent our community today at this important event, remembering those who went before us.”