MANY punters dream of the day get the call from the Lotto office to tell them they have won big. 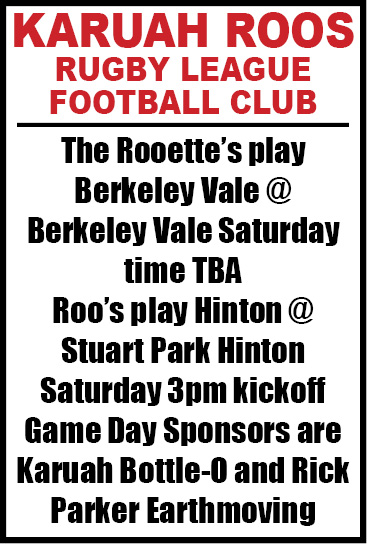 For one Raymond Terrace woman recently, her dream came true.

With a typically Aussie phrase, the shocked woman cried “Are you fair dinkum?” when told she had won $200 000 in the Lucky Lotteries Mega Jackpot Draw.

She said she would take her winnings and go on an overdue holiday.

The woman, who wishes to remain anonymous, did not even know she had won until contacted by NSW Lotteries.

Amongst a number of alleged expletives shouted down the line to the Lotteries official, the woman also said, “You wouldn’t believe how much this means to me.”

In addition to planning a holiday the lucky winner said, “I’ll be celebrating this week.”

“I definitely think I will pop a bottle of champagne.”

“Then I would love to go up north for a holiday!”

“Check out some of the islands.”

“I will share some with my loved ones too.”

Annually, Australians spend approximately $20 Billion a year on gambling–mostly on pokies, an average of $813 per man, woman, and child.

While this Raymond Terrace woman is lucky to have won in Lucky Lotteries, the chances of winning are definitely not with the punter.